Family moves from shed to apartment, thanks to 8-year-old son's plant business

He started his business, Aaron's Garden, earlier this year after his mother lost her job due to the pandemic. Now, the family of four has saved enough to move from their shed into an apartment.

"I feel happier because we don't have to struggle as much as before," said Moreno.

"I never thought we would accomplish and come this far...we couldn't believe that we got a house," said Pacheco. "I admire him for everything he has been able to do that I haven't as a mom."

Pacheco now has a part-time job and with the funds from that, Aaron's Garden, and a GoFundMe page started by a family friend - which helped raise thousands of dollars - the family was also able to buy a car and furniture for their new place.

"I feel happy because now we could go places," said Moreno.

Through all of the financial help the family has received, Pacheco said they were also able to bring back her daughter from Mexico, who was sent to live with her grandparents in 2018 because of financial struggles.

"I'm just so proud of my brother because he was the one who got me back," said Ayleen Pacheco, Moreno's sister.

The family will remodel the garage of their new home to make space for Aaron's Garden.
Report a correction or typo
Related topics:
los angeleskabcall goodcommunitylocalish
LOCALISH 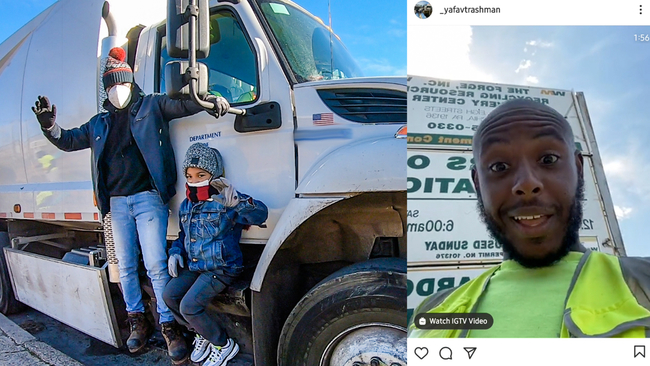