Localish
Rosca de Reyes is a traditional cake enjoyed by Christians worldwide on El Día de Los Tres Reyes Magos or Three King's Day. It's a Latin tradition that honors the day the Three King's found the newborn Jesus, and officially marks the end of the holiday season for many in Mexico and Latin America.
Feasting on 'Rosca' cake is a big part of the festivities. Family and friends gather to celebrate. It's a sugary, soft bread that's made in a circular shape representing God's eternal love, as well as a king's crown.

Tropicana Bakery in Downey, California, preps and bakes thousands of the cakes leading up to the religious holiday. Jesus, a longtime baker at 'Tropicana,' is a master at baking the sweetest, most delicious Rosca de Reyes cakes. They plan to bake non-stop until January 6. Expect a line when visiting, but it's well worth the wait.
Now, the best part of this tradition is that inside each 'Rosca' there is a baby Jesus figurine is hidden within the dough. Whoever gets or finds the figurine in their slice, gets to throw a party!


Visit them on social media at: Tropicana Bakery Facebook and Tropicana Bakery Instagram
Report a correction or typo
Related topics:
downeyholidayfoodworth the waitfyi latin foodlocalish
WORTH THE WAIT 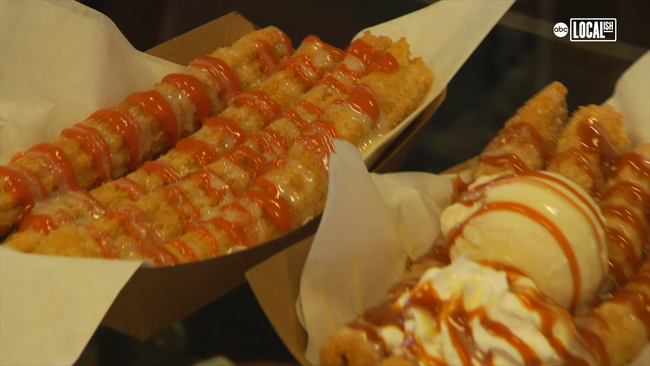 Horchata lovers and Churro lovers unite at this Horchateria! Come have a taste, but prepare to wait! 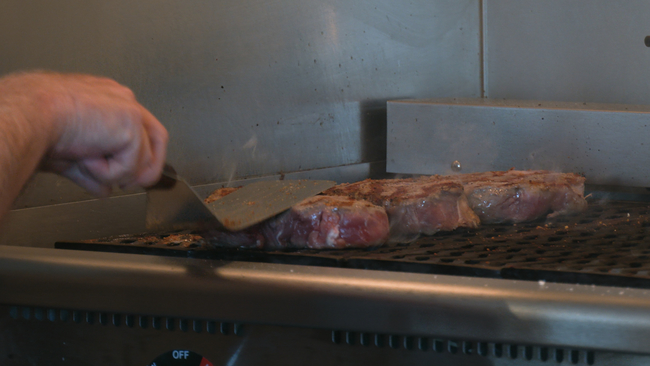 People tailgate for hours to eat at Beefmastor Inn in Wilson 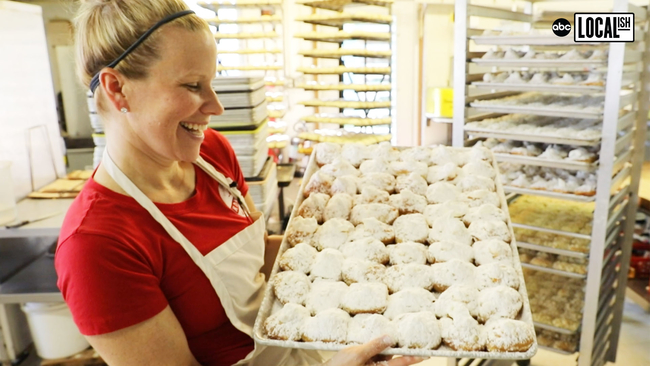 People Wait Hours In Line for These Donuts 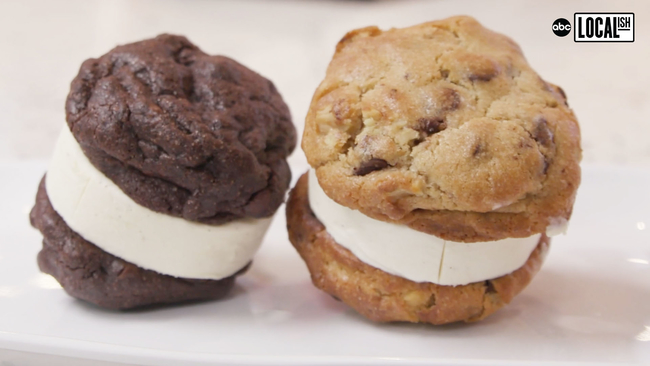