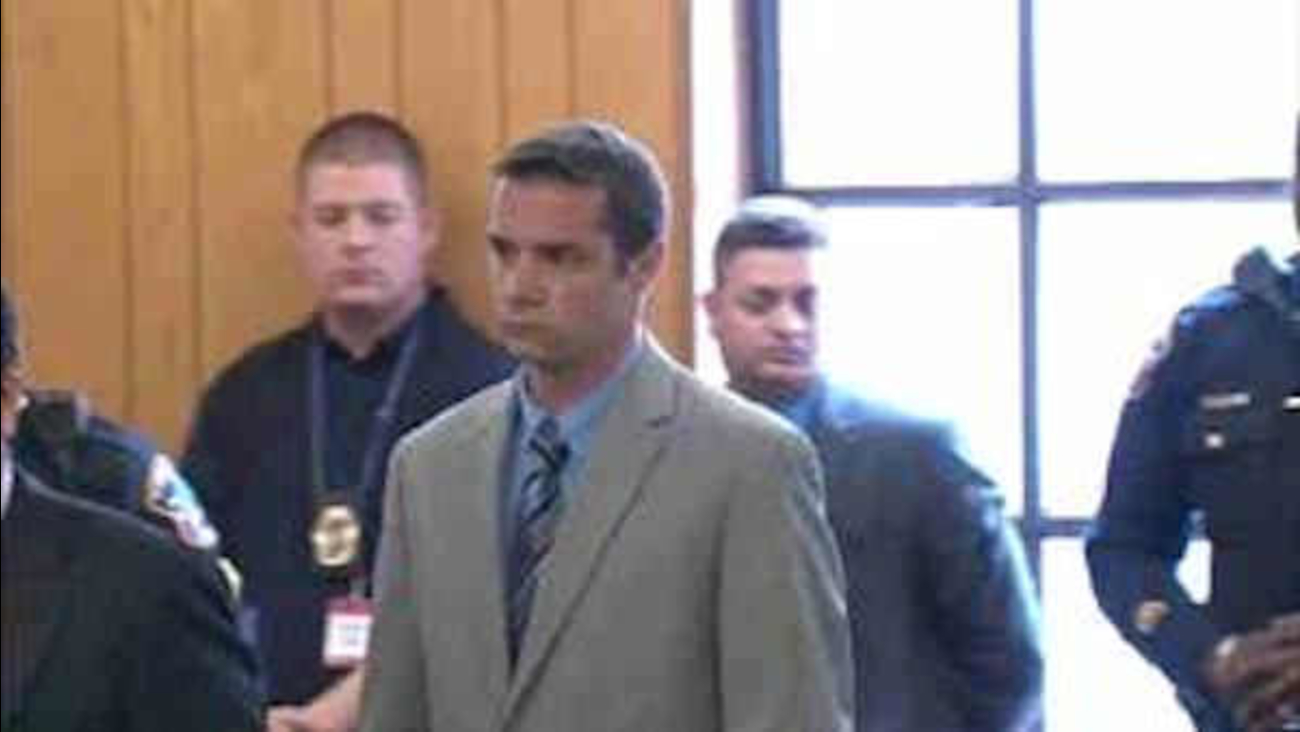 LODI, N.J. (WABC) -- A New Jersey teacher accused in a drunk driving crash that injured a police officer is due in court Tuesday after a planned hearing last week was rescheduled.