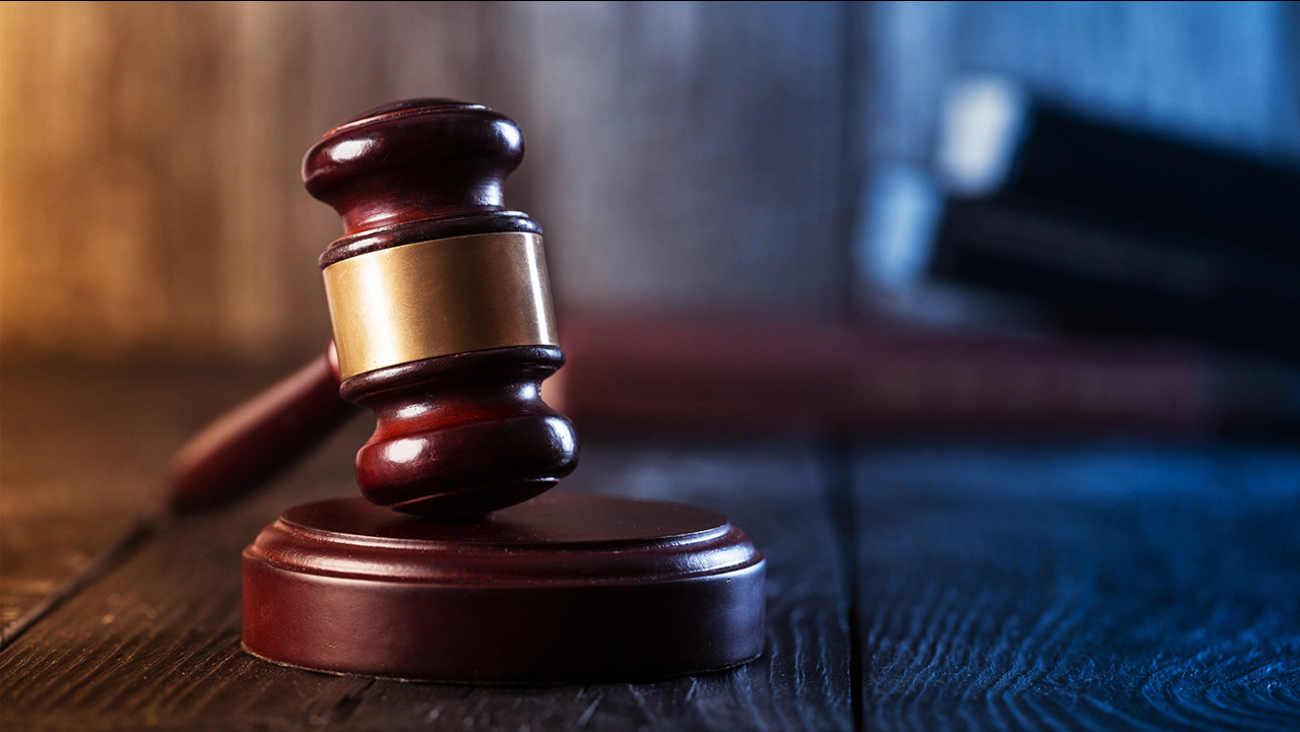 ALBANY, New York -- A New York state commission says a Long Island judge should be removed over sexist and profane language he used in emails.

The commission says the language included derogatory words for women.

Commission Administrator Robert Tembeckjian issued a statement saying "it should be clear that a person who cavalierly uses gender-biased slurs does not belong on the bench."

Senzer has been a justice of the Northport Village Court on Long Island since 1994.

Senzer's attorney, David Besso, says they will seek a review of the commission's decision by the state Court of Appeals, New York's highest court.