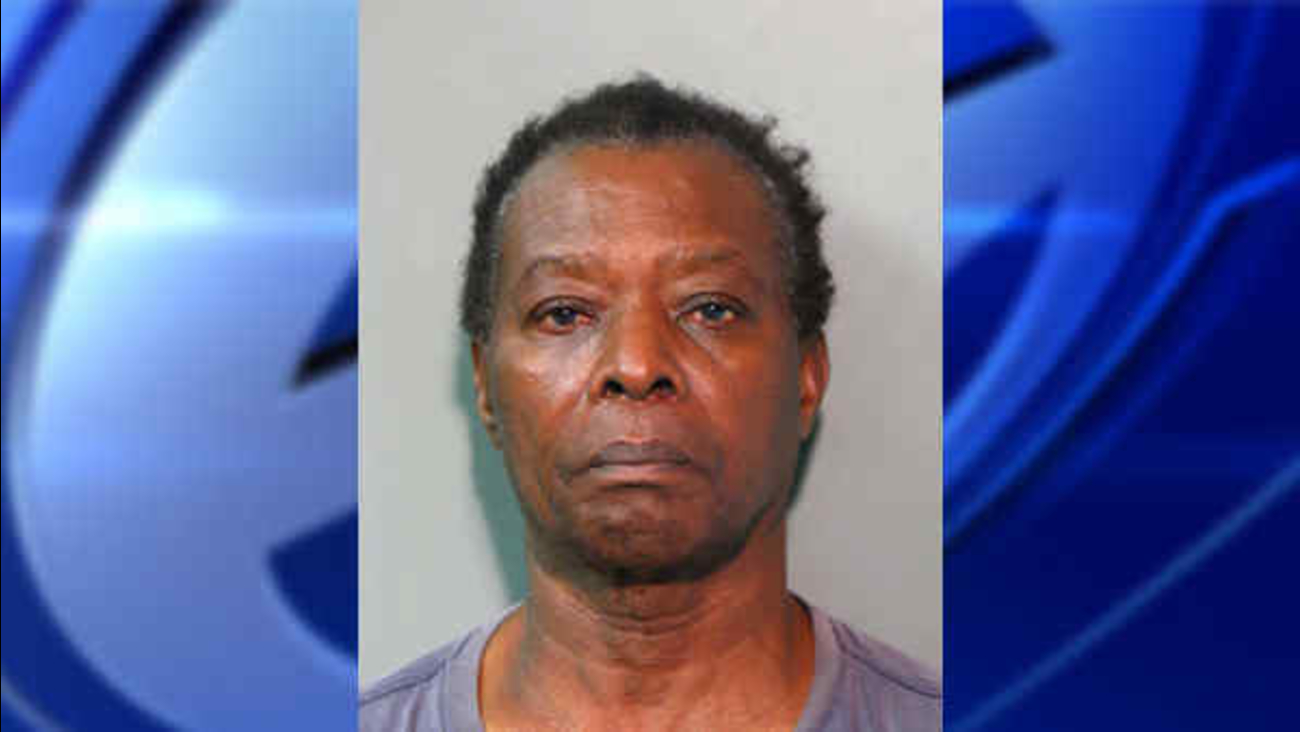 WESTBURY -- Police say a Long Island landlord started a gas fire in his home amid tensions with his tenants.