Marcus Solis reports after several were taken in custody to face charges in connection to the stabbing death of a teen on Long Island.

OCEANSIDE, Long Island (WABC) -- Police say several teens were charged with gang assault in connection to the stabbing death of a teen on Long Island.

The suspects, between 16 and 19 years old, were charged Saturday for their alleged involvement in the fight that preceded the deadly stabbing of 16-year-old Kahseen Morris, which was recorded on Snapchat and watched by dozens at an Oceanside strip mall on September 16.

Police said three surrendered to police and others were taken into custody as part of that ongoing investigation:

Police emphasized that these teens are not a part of a gang but were charged with gang assault for the nature of the attack.

Last week, the alleged attacker, 18-year-old Tyler Flach, was arrested and pleaded not guilty on manslaughter charges. Flach, of Lido Beach, is accused of stabbing Morris multiple times in the chest.

The confrontation, involving as many as 50 teens, is believed to be part of an ongoing dispute over a girl and was likely pre-arranged.

Funeral services for Morris will be held Saturday in Oceanside. 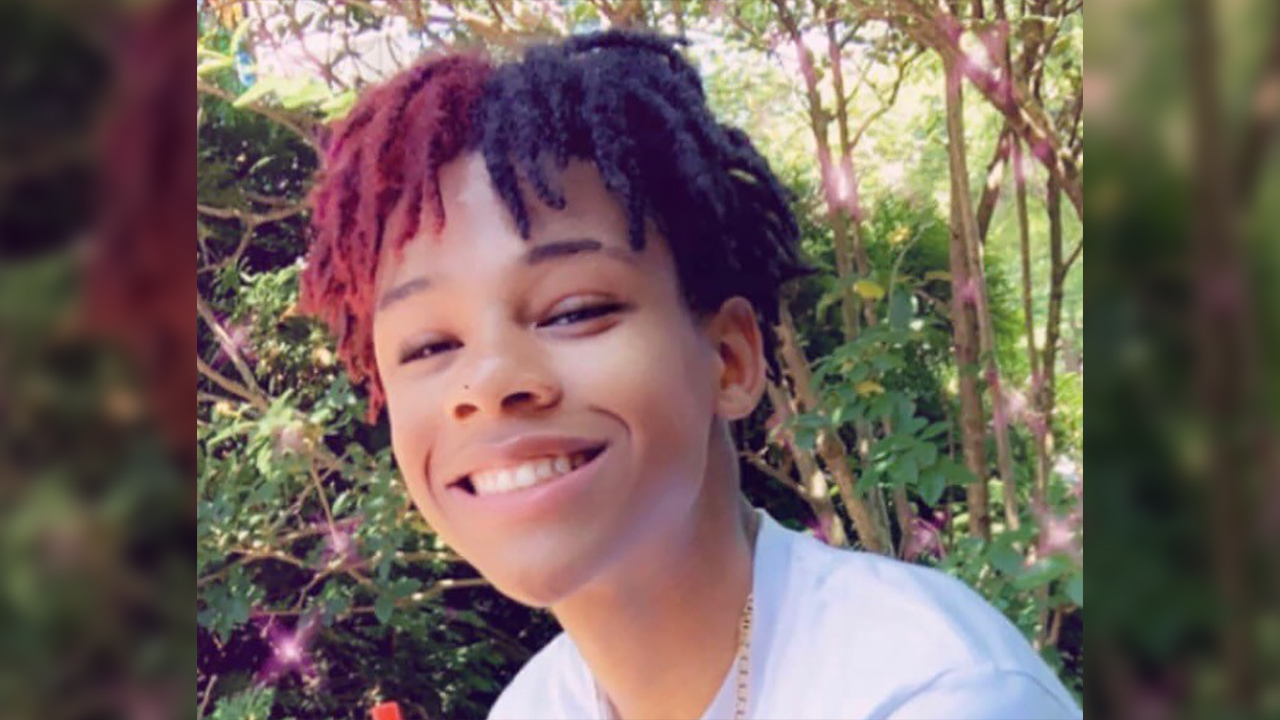 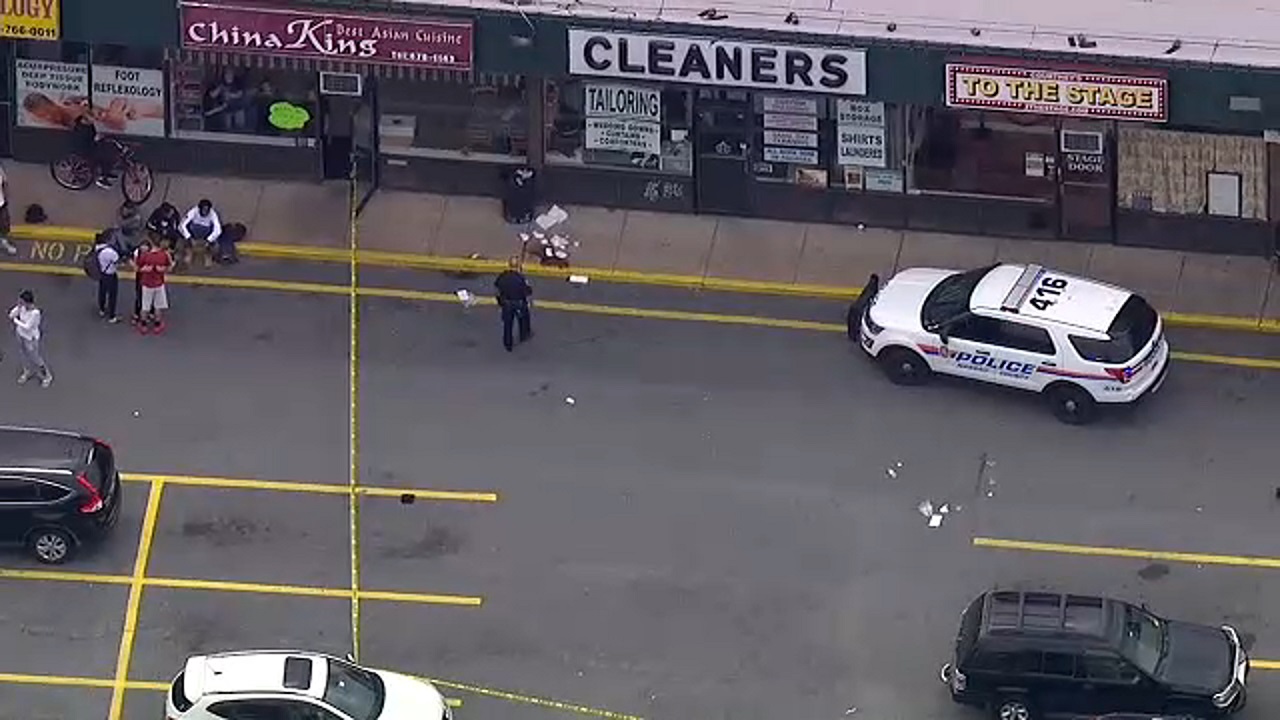