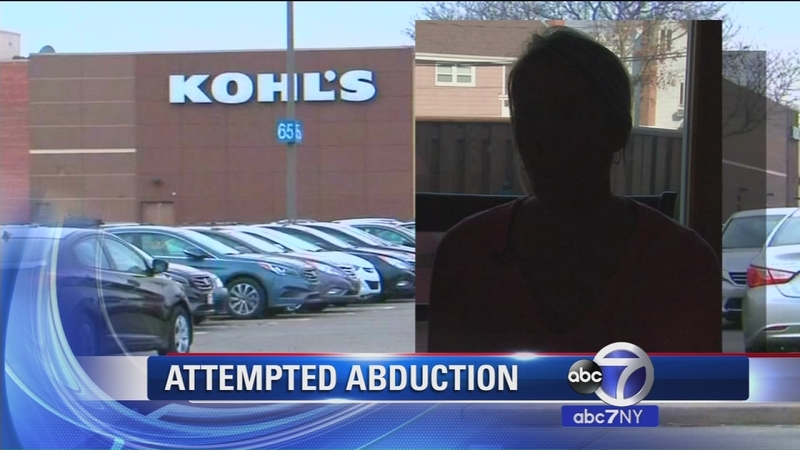 The victim, whose identity we are withholding, decided to get some holiday shopping out of the way after dropping her two older children off at school. But her quick errands soon turned into a nightmare.

She told authorities that she was in Kohl's with her 18-month-old baby when she needed to change his diaper, and so she went to the bathroom to change him. The family room was locked, so she went into the women's room.