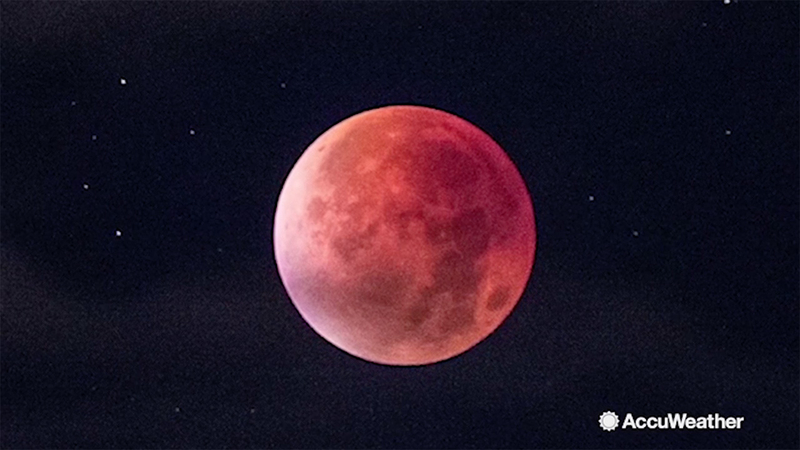 The century's longest lunar eclipse will occur on July 27, but it will not be visible in North America.

The eclipse will last one hour and 43 minutes with Africa, the Middle East and southern Asia having the best viewing window, according to AccuWeather.

A lunar eclipse occurs when the moon orbits into the central part of the Earth's shadow. They area also known as a "blood moon" for the reddish hue the moon takes on during an eclipse.

The July 27 lunar eclipse will be especially long because the moon will be at its farthest point in its orbit.