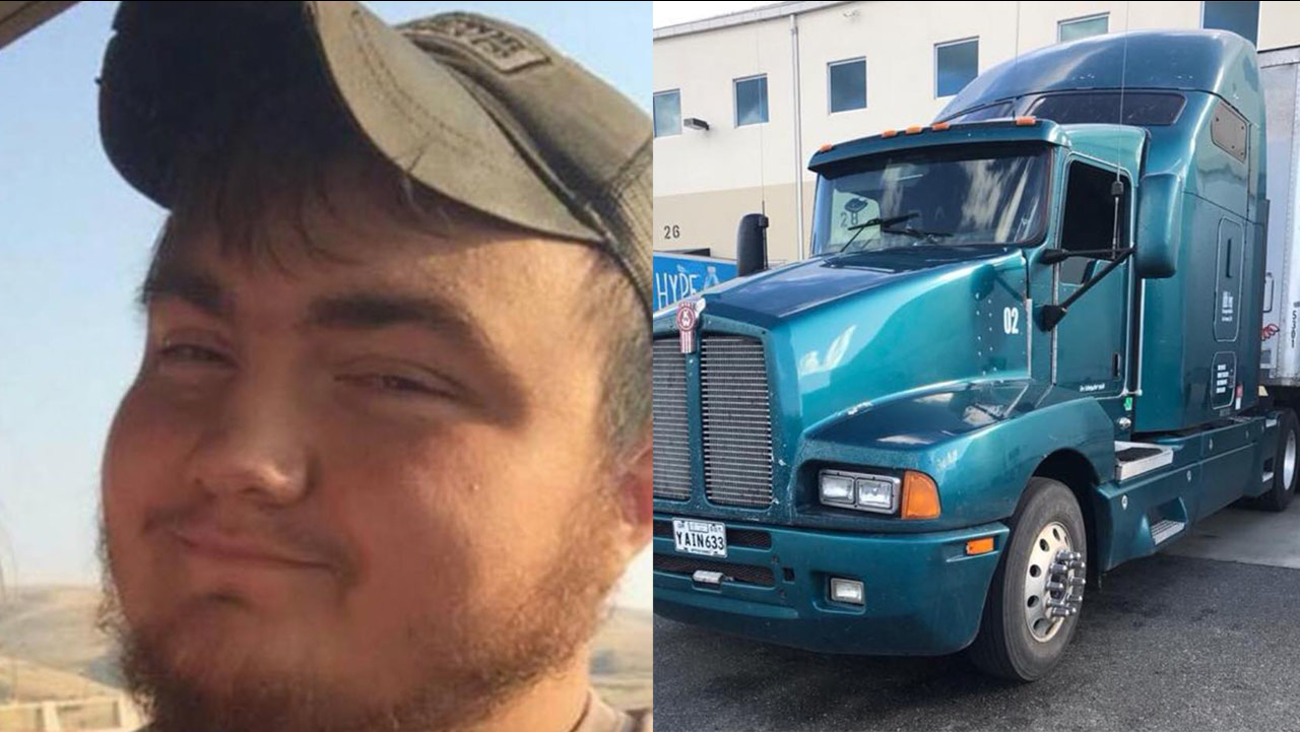 PORTLAND, Oregon -- An Oregon trucker who went missing for four days with a load of potato chips never once touched his cargo, despite having no food and eating snow for water.

Jacob Cartwright spent days trying to hike out of a forest after taking a wrong turn, determined to make it home to his family.

"I was walking as much as I could. I was in so much pain. I was shaking," Cartwright told the "Today " show in a clip aired Monday. "I wanted to go home to my kids one way or another - hell or high water."

Oregon State Police said the 22-year-old covered about 14 miles over four days before he turned up dehydrated near the town of La Grande on Saturday.

Cartwright was hauling potato chips when his tractor-trailer got stuck in an area with limited cellphone coverage. He had apparently become lost after entering the wrong address in a GPS mapping device.

The trucker started walking away from the direction he had come from without any food or water just after midnight Wednesday.

"I'm not going to touch someone else's product," he told KGW. "To me, that's stealing."

He didn't stop until Saturday morning when he neared La Grande, where he lives.

Cartwright got a lift home from a passing motorist.

His wife discovered him there after returning from a meeting about the search for her husband. She took him to a hospital, and he's expected to make a complete recovery.

Cartwright's boss, Roy Henry of Little Trees Transportation, said the trucker's intended route was from Portland in the western part of the state to the town of Nyssa near the Idaho border.

Police found the truck after speaking with Cartwright.