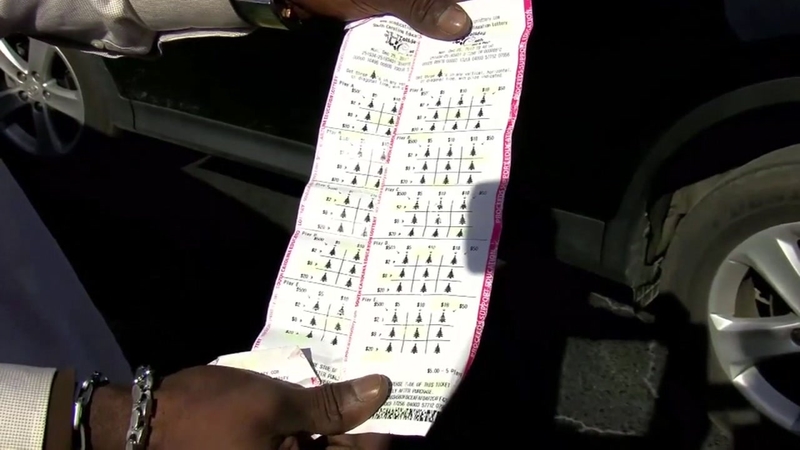 GREENVILLE, South Carolina -- A supposed Christmas miracle may be snuffed out for lottery players who believe they won hundreds and even thousands of dollars.

The South Carolina Education Lottery said it is investigating its Holiday Cash Add-A-Play game. It said a programming error on Christmas Day of its computer system led to false winners.

Many players who played the game believed they won up to $500 per ticket. One man even bought additional tickets when he noticed every game was a winner.

The man racked up nearly $12,000 in supposed winnings.

The game has since been suspended, and winners who tried to claim their prize were told they couldn't cash in yet.