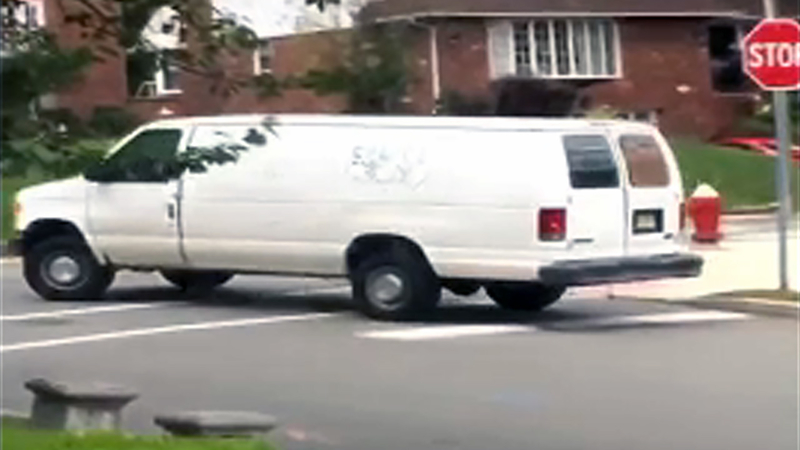 CLIFTON, New Jersey (WABC) -- The possible luring of a young girl by a pair of men in a van claiming to make a delivery has been deemed a misunderstanding by police.

Still, the teenage girl who contacted authorities was praised for her actions in what could have been a potentially dangerous situation.

Authorities say the girl was in her backyard when an adult male approached her from the driveway area of the residence and indicated that he was there to deliver a package and requested the girl come get it from him.

Police said Friday that the van in question was located in Paterson, and the two occupants were questioned by detectives. The matter is still under investigation, but authorities say it appears to be the result of a misunderstanding that stemmed from a language barrier.

"We commend the juvenile for taking quick action and reporting the incident in a timely manner," a police statement read. "In the future, we strongly encourage anyone in possession of surveillance video and/or images of a particular incident to contact the police department before posting them on social media. In this case, a neighborhood resident posted the surveillance video prior to the start of the investigation. In turn, this caused the incident to intensify prematurely and ultimately impeded a portion of the investigation. That being said, we could not do our job without help from the community. As always, we greatly appreciate all of your assistance and want you to know that we count on you as much as you count on us."