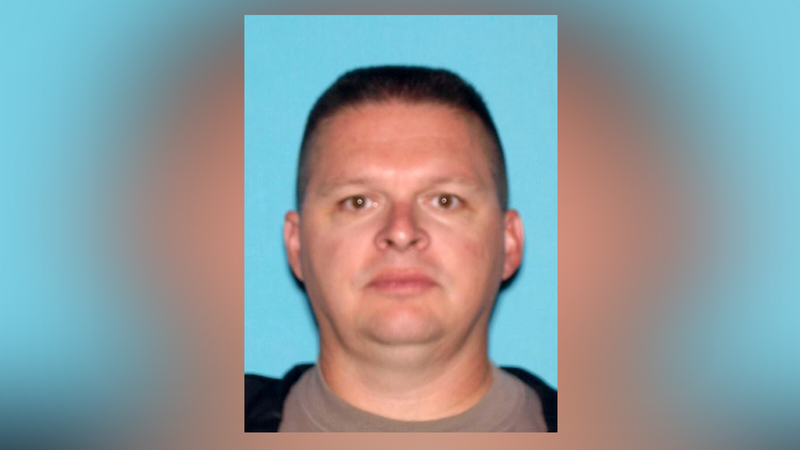 HOWELL, New Jersey -- A suspended police sergeant accused of trying to have sex with someone he thought was a 15-year-old girl has been indicted on luring charges.

Conte was arrested in September 2018 after he allegedly tried to meet the girl, who he had been chatting with online. Authorities say the girl was actually an undercover police detective.

Conte, a Farmingdale resident who had served with the Howell Township police force since 1997, was suspended without pay following his arrest. He faces nearly 27 years in prison if convicted on all counts.

A message left for Conte's lawyer was not immediately returned.