MEBANE, North Carolina -- An 11-year-old boy is credited with thwarting an intruder with a machete while he was home alone.

The suspect, 19-year-old Jataveon Dashawn Hall, was injured after being hit in the head with the machete and is now in custody.

Burlington Police Department officials got an anonymous tip the burglary suspect was at his parents' home.

Braydon Smith, the boy who fended off the suspected burglar, says he was on the phone with his mom when the suspect entered the home through a window.

He spoke with sister station ABC11 about how he fought Hall off.

"He pointed a pellet gun at me that was located in our house. I knew that it wasn't loaded so I just sat down and got in my closet like he told me to," Smith said. "He went into the living room to grab my phone to make sure I didn't call the 911 or anything. When I saw him try to put it in his pocket. I grabbed my machete off of my wall and went to hit him. I hit him in the back of the head like right here."

Smith continued by expressing his dissatisfaction with the suspect.

"You shouldn't have done what you've done. You're better off to get a job than breaking into other people's houses."

Smith says he bought his machete with gift cards some time ago and normally uses it to chop down trees. But on Friday, it was a self-defense weapon.

A lesson he says his dad, Christopher Smith, taught him a few years ago when thieves ransacked their home.

"If they come in the door, you let 'em have it," Christopher Smith said.

Braydon Smith says he was hesitant -- but he wasn't scared.

"It went by really fast. I knew I didn't have the time to think about what I was going to do. I just grabbed a weapon in the house and acted with it," Smith said.

Orange County Sheriff's deputies say Hall rushed himself to the hospital but refused further treatment and later escaped when he knew they were looking for him, investigators say.

With Hall in custody, deputies are looking for two of Hall's alleged accomplices.

Braydon Smith said he'd feel safer knowing the other two suspects are caught. But he's ready to protect himself again.

"Always have your kids prepared for anything," he said.

Hall is now in the Orange County Detention center and is set to appear in court tomorrow. He's charged with breaking and entering, second degree kidnapping, interfering with emergency communications and assault on a child under 12. 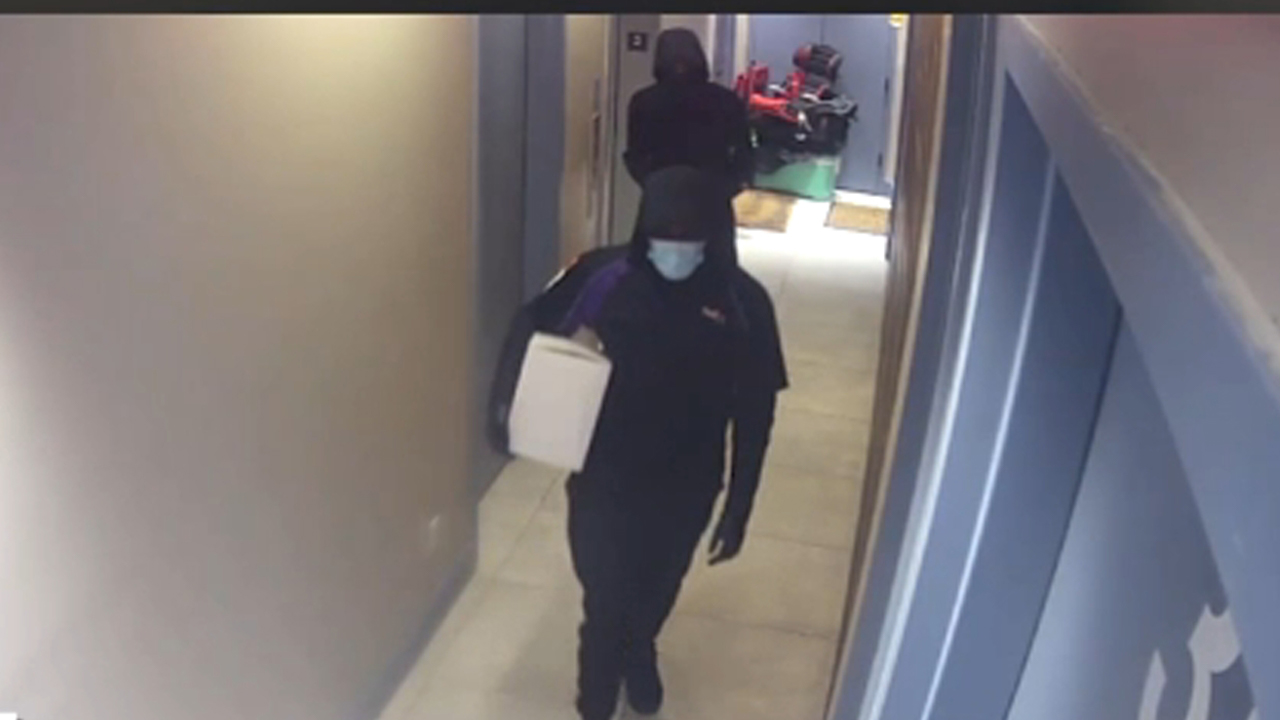 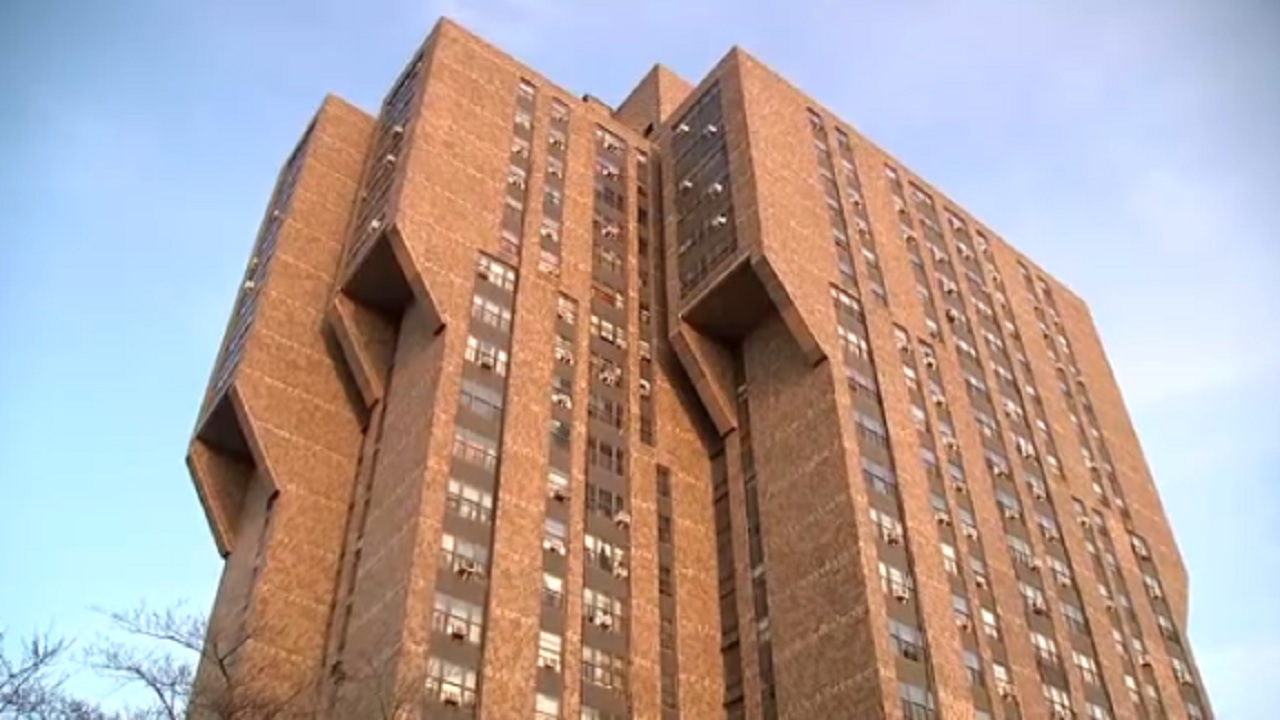 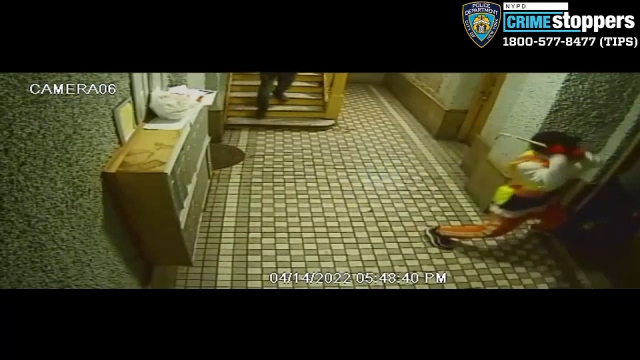