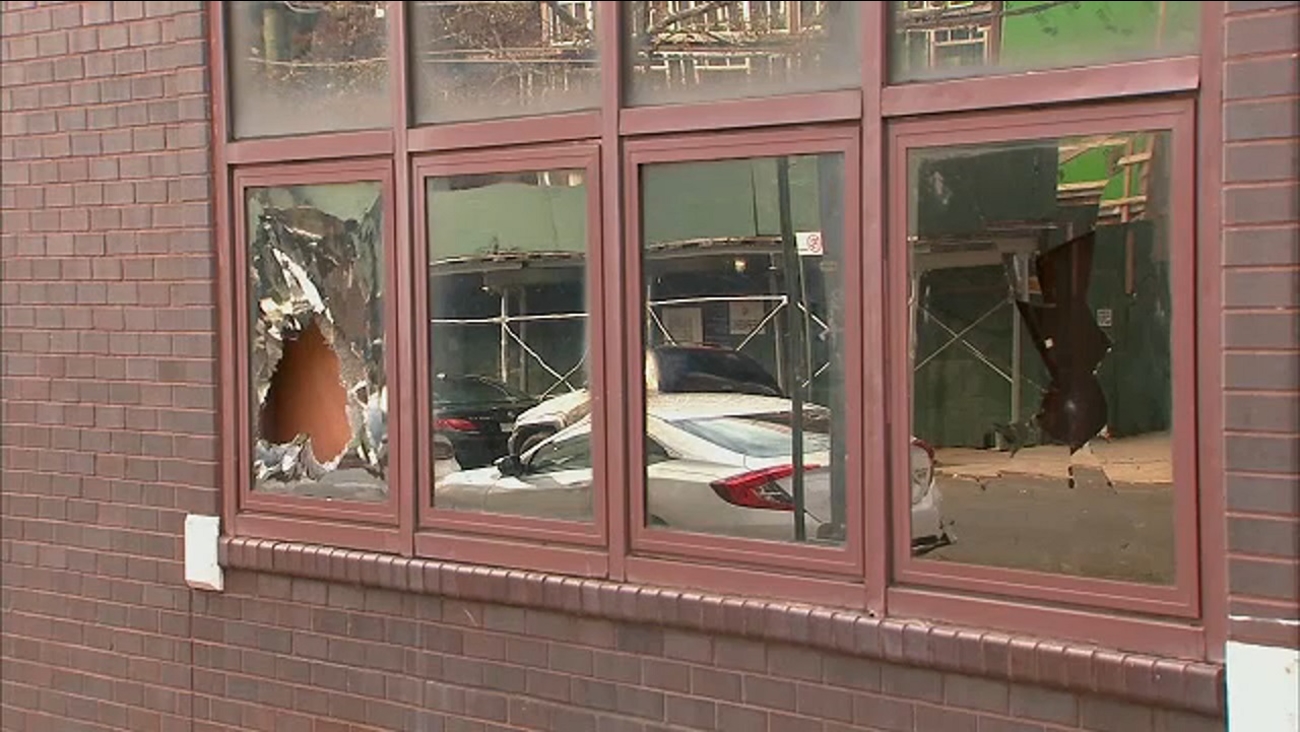 CROWN HEIGHTS, Brooklyn (WABC) -- Police say a suspect is under arrest in a Brooklyn crime spree that included breaking windows at a Yeshiva and pistol-whipping a food delivery man.

30-year-old Nerron Purcell is charged with assault, criminal possession of a weapon and criminal mischief.

Purcell allegedly approached the 23-year-old delivery man on Nov. 8 in Crown Heights, threw him off his bike and struck him on the back of the head with a handgun.

A short time later, police say he approached a parked car and yelled at a 55-year-old woman inside before striking the car's side view mirror.

He then used the handgun to shatter two windows from the Beth Rivkah Elementary School on Lefferts Avenue before fleeing the scene, according to the NYPD.