Police say that 52-year-old Hector Castro first approached a 7-year-old boy at the Broadway Mall at 5:20 p.m. on Monday and grabbed his legs inappropriately.

The boy's mother confronted the suspect, and he walked away.

Just a short time later, he's accused of approaching an 11-year-old girl and touching her inappropriately.

He ran from the scene and was spotted by officers nearby.

Castro is now facing two counts of endangering the welfare of a child. 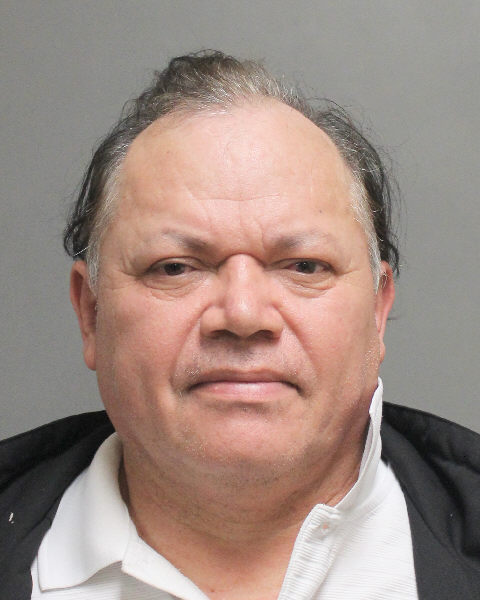 Detectives request if anyone believes they may have been a victim of Castro, to contact Second Squad Detectives at (516) 573-6352.