WABC
By Eyewitness News
HARLEM, Manhattan (WABC) -- A man was charged after a pizza deliveryman was shot to death right outside of the Harlem Papa John's where he worked. 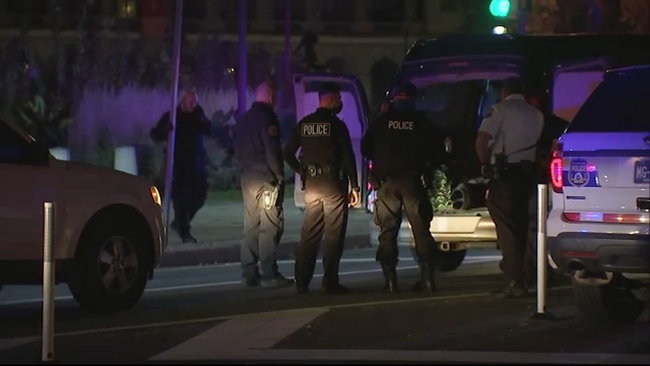 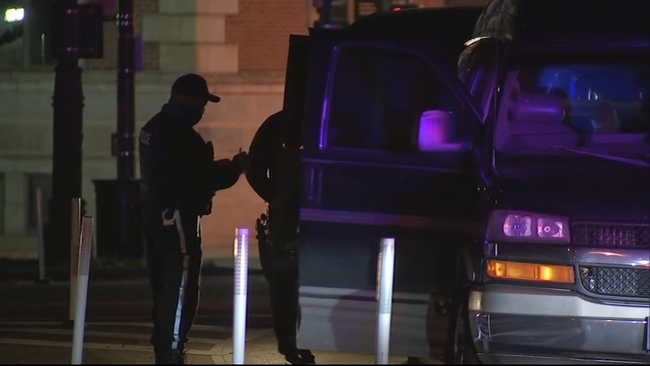 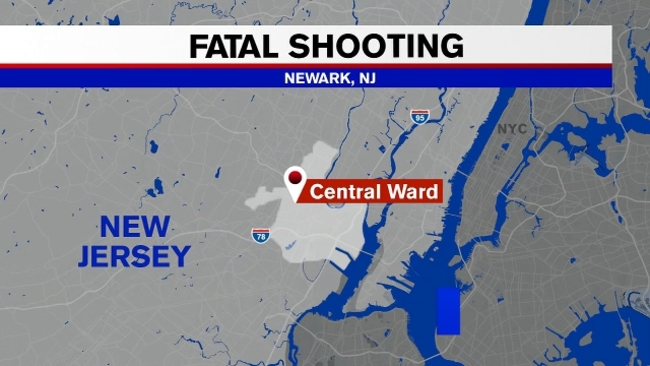