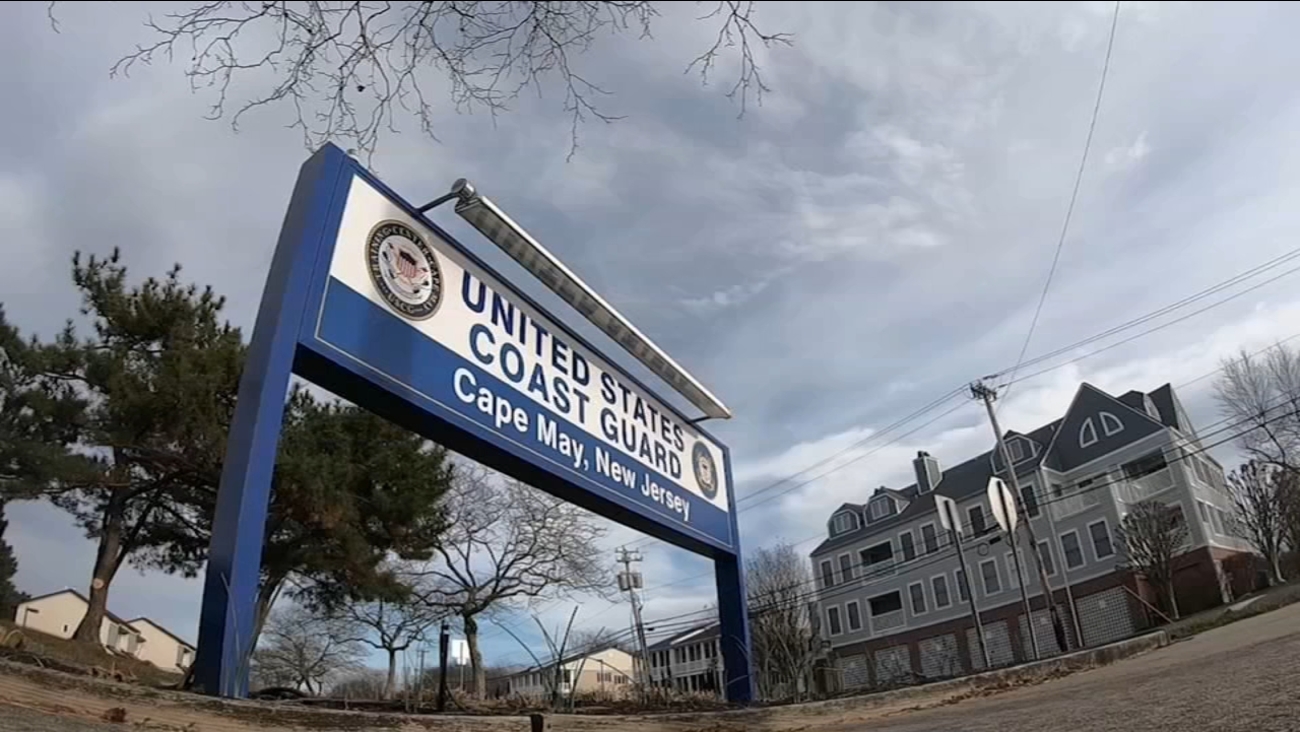 CAPE MAY, New Jersey -- A North Carolina man has been charged with trying to bring an assault weapon, body armor and hollow-point bullets into a U.S. Coast Guard Training Center in New Jersey.

Dustin A. Peters, 25, of Wilmington, North Carolina, went to the facility in Cape May to attend a graduation ceremony on Thursday, authorities said.

The bullets were found during a routine vehicle search, the Cape May County Prosecutor's Office said in a statement. Authorities later found the assault weapon, a handgun, body armor and many rounds of ammunition, the statement said.

The Coast Guard said it did not consider Peters a threat to the center or the local community. The FBI was assisting in the case.

People who live and work near the training center were glad the routine security stop served its purpose.

"The fact that they were able to find it before he even got on base just speaks volumes to their training," said Mary Barness.

Peters was charged with a variety of weapons and other offenses.

He was being held Friday at the Cape May County Jail pending a court hearing. It was not immediately clear if he was represented by an attorney.