Man from Brooklyn killed, 4 others injured in New Rochelle shooting 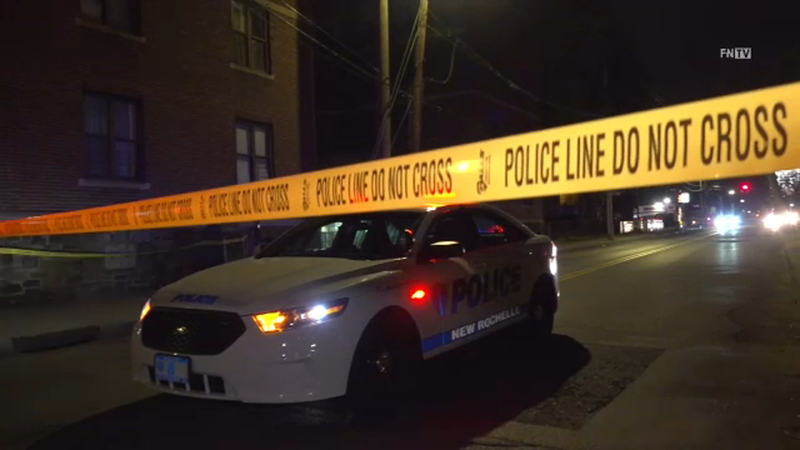 Man from NYC killed, 4 others injured in New Rochelle shooting

NEW ROCHELLE, New York -- One man was killed and four others were injured in a shooting in New Rochelle, police said.

A 29-year-old Brooklyn man was fatally shot in the neck, police said. His name was not immediately released.

A second victim was shot in the back and underwent surgery at a local hospital, police said. Three others were treated for injuries that were not considered life-threatening.

An hour later, police responded to reports of gunshots being fired from a nearby courtyard.

Ten bullet casings were found near the scene but no one was struck.

It is not yet known if the two shootings were related.