New Jersey man hit, killed by car hours after being freed from jail 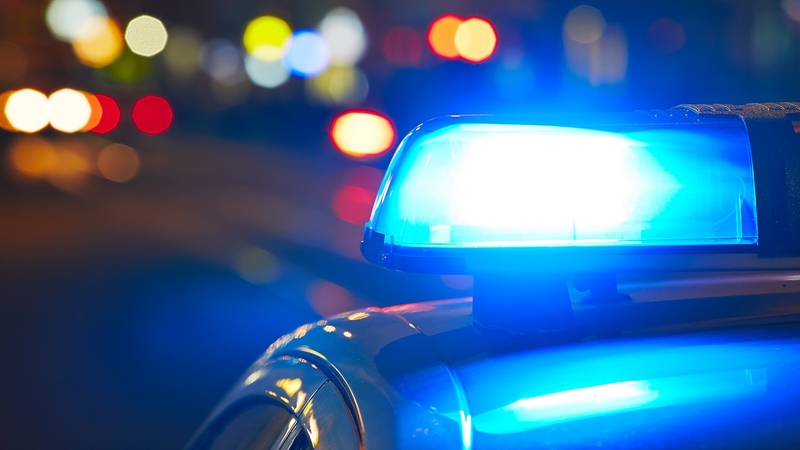 KEARNY, New Jersey (WABC) -- A former inmate walked out of jail as a free man, and just hours later was hit and killed by a car.

Police say a driver called 911 after he accidentally ran over a man lying in the road in Kearny, New Jersey.

Police say the 911 caller is not facing any charges. They say a different driver first hit Naphtali Dykes, 30, and left him motionless in the street.

Police were able to track the driver down. He is charged with leaving the scene of an accident resulting in death.