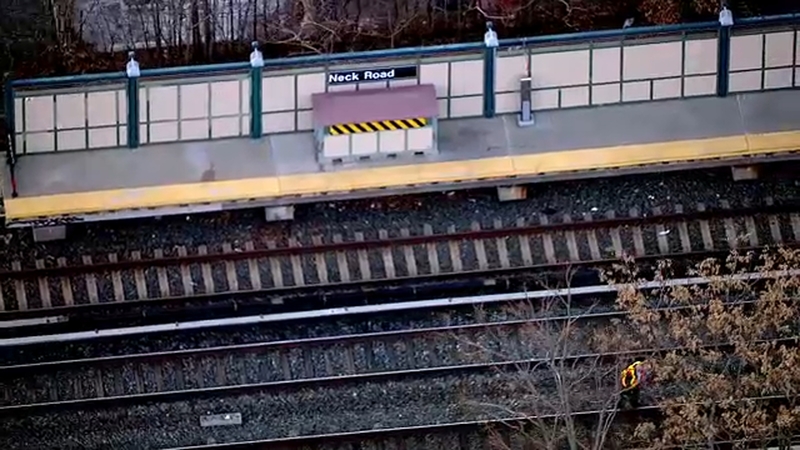 The man was struck by a Q train at the Neck Road station in Sheepshead Bay around 4:30 p.m. Thursday.

Police said the man ran onto the subway tracks while trying to flee a cell phone store worker. The worker was chasing the 57-year-old after police said he stole a phone from a nearby Metro PCS.