Man on fire dies after running from burning apartment in Forest Hills, Queens 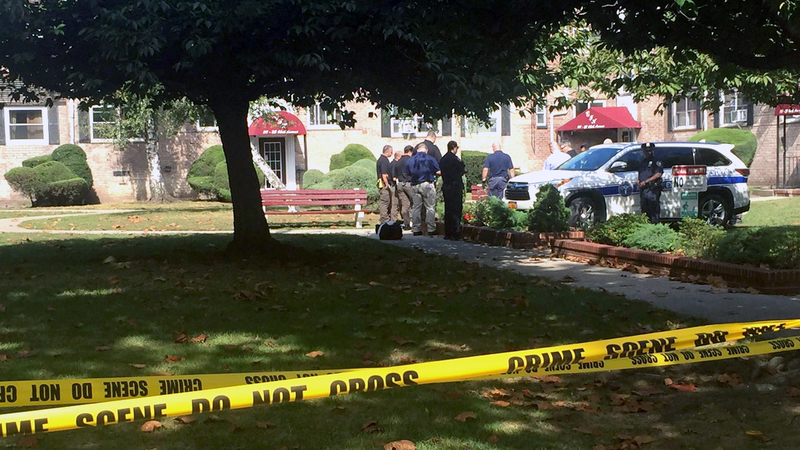 Man on fire dies after running from burning apartment in Forest Hills, Queens

FOREST HILLS, Queens (WABC) -- A man who was on fire when he ran out of his burning apartment in Queens died at the scene Tuesday morning.

The fire broke out just before 10:30 a.m. in the three-story building on 66th Avenue near the Grand Central Parkway in Forest Hills.

FDNY officials said the man stumbled into the courtyard after his second-floor apartment caught fire. Other people ran over to help but he died at the scene.

A second man who was in the apartment jumped out a back window. He suffered burns and other injuries, and officials said he's in serious condition at a nearby hospital.

Firefighters said the fire was minimal inside the apartment. The fire appears to have started in a bed that was near the front door, and was extinguished very quickly. There was very little damage inside.

Investigators are now trying to figure out the cause and how these men were injured.