WABC
By Eyewitness News
NEW YORK (WABC) -- Police are searching for a suspect after a man was slashed in the face on an MTA bus in Queens Wednesday.

It happened around 5:15 p.m. on a Q3 bus near Farmers Boulevard and Merrick Boulevard in the St. Albans section.

Police said the victim, 64-year-old Willis Sanders, got into a dispute with an unknown woman on the bus before the attack. When the bus stopped, the suspect boarded the bus and began to slash the victim with an unknown object on the head and face.

Willis Sanders said the woman called someone on her cell phone to complain about their altercation. Moments later, Sanders said he was slashed.

The woman and the suspect then got off the bus and fled on foot in an unknown direction.

Sanders told Eyewitness News exclusively that the dispute began after the woman, who had two small children, told him to move to the other side of the bus because his bag was hitting her. Sanders said he refused, as the bus was overcrowded.

He then said the woman called someone on her cell phone complaining about their altercation. Moments later, Sanders said he was slashed.

Sanders was transported to Jamaica Hospital to be treated for his injuries.

The suspect is described as a black man in his 20s or 30s. He was last seen wearing all dark clothing.

WANTED FOR SLASHING!
This individual is being sought in connection with a slashing that occurred on the Q3 bus at Merrick & Farmers Blvd on 10/3/18.
Call the113 Det.Squad at 718.712.2279 if you have any information. pic.twitter.com/TvWyGa2YdS 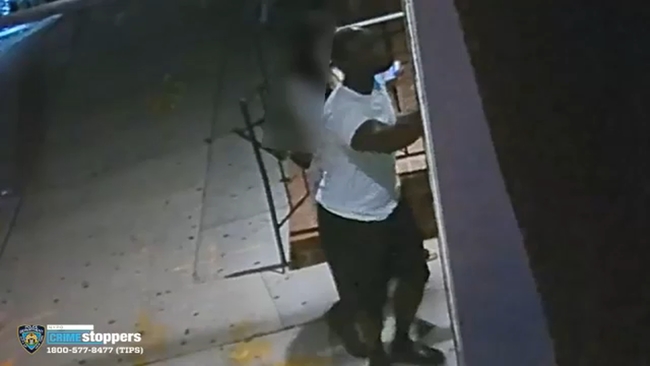 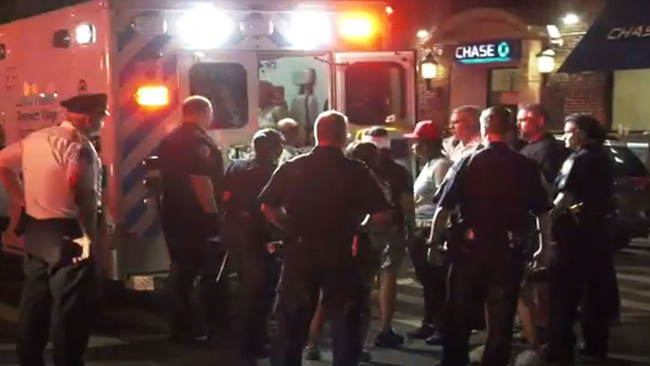 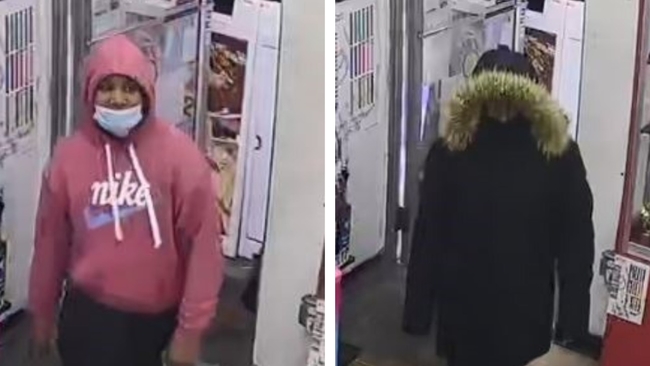