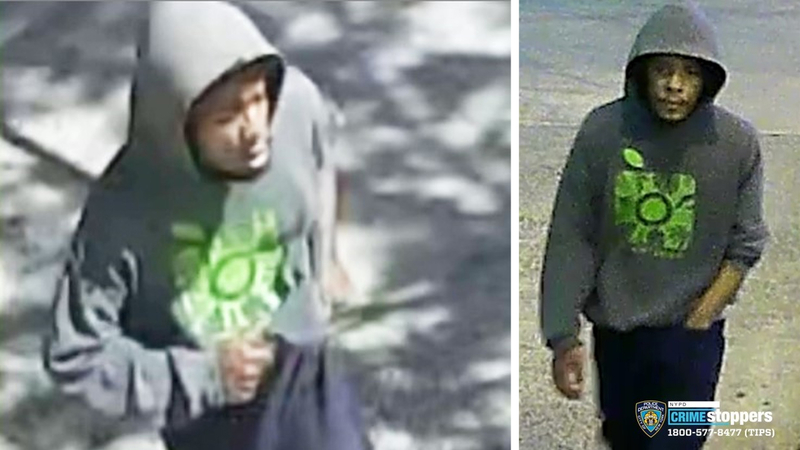 HARLEM, Manhattan (WABC) -- Police are searching for the man behind two random attacks where women were slashed and stabbed.

The NYPD released a video of the suspect.

The attacker slashed a 21-year-old woman across her back and shoulder on 135th Street and Amsterdam Avenue.

She was taken to St. Luke's Hospital in stable condition.

Investigators say the same man attacked a woman at the Pennsylvania Avenue 3 train station in East New York on Wednesday at 10:30 a.m.

In that incident, a 60-year-old woman bumped into him and apologized.

Moments later, he stabbed her several times in the back, shoulders, and arms.

She was rushed to the hospital with multiple stab wounds to her torso and a collapsed lung.