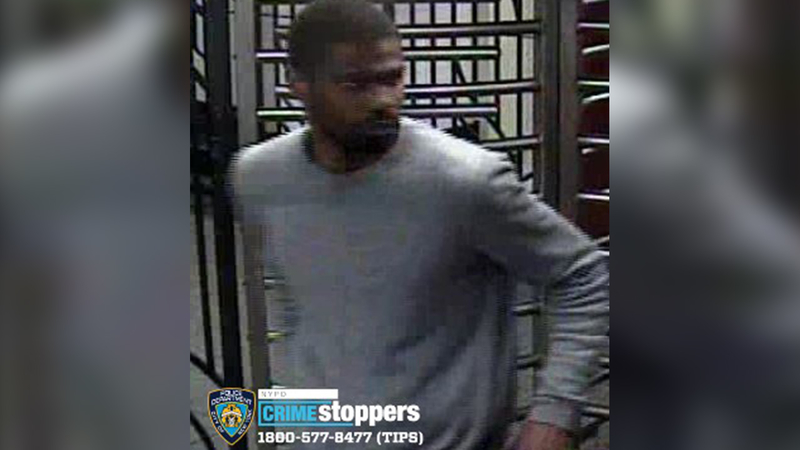 The incident happened on the platform around 4:00 p.m. Thursday.

Officers say the victim was sitting on a bench when he got into a verbal argument with another man.

According to police, the argument became physical when the stranger took out a knife and stabbed the victim several times in his torso.

Officers say the suspect ran away and exited the station.

The victim was taken to Bellevue Hospital and is in serious but stable condition.

Police are searching for the attacker who was described as 20-30 years old and was last seen wearing dark clothing.

Anyone with information regarding the incident is asked to call the NYPD's Crime Stoppers Hotline at 1-800-577-TIPS (8477) or for Spanish.