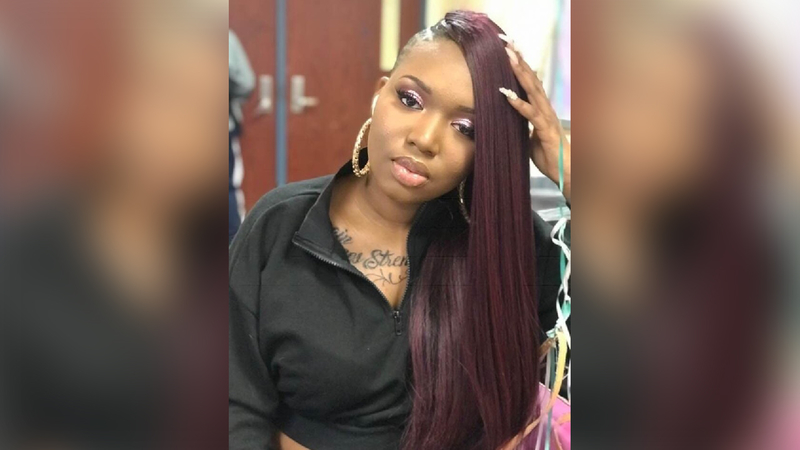 JAMAICA, Queens (WABC) -- A young man has been charged in the death of 17-year-old woman whose body was found in Queens last week, and authorities believe he lured the victim to her death.