WABC
By Eyewitness News
BRONX (WABC) -- A man who shot and killed a Bronx bodega worker with a gun he snatched from an NYPD officer was sentenced Wednesday to 20 years to life in prison.

Efram Guzman fatally shot 49-year-old Wali Camara, who at the time was warning another store in Bedford Park about Guzman being a problematic customer who was begging for money.

It happened at A&M Deli on East 198th Street and Valentine Avenue, where Guzman allegedly tried to get behind the counter and assaulted workers. Camara ran over to help them.

Officers were attempting to escort Guzman out of the store when police say he managed to grab a service weapon from one of the officer's holsters and fired 15 rounds, striking Camara in the leg.

He died from a gunshot wound to his right thigh that severed his femoral artery.

"Effrain Guzman killed an innocent deli worker who ran over to help fellow bodega workers while they were being assaulted by Guzman," Bronx District Attorney Darcel Clark said. "The defendant grabbed the gun of a police officer who responded to the incident and fired approximately 15 rounds, and one shot struck the victim, a hard-working father who showed bravery during the last moments of his life."

Guzman, now 33, was shot by police but survived. He pleaded guilty to first-degree murder on January 2, 2019.

He said he was high on PCP that night, didn't remember a thing and had no prior problems with Camara.

Prior to this shooting, he had nine prior arrests and served time in prison for robbery.

The NYPD did not take any disciplinary action against the officer whose gun was snatched.

As a result of this murder, new safer holsters have been issued by the NYPD to members of the police force.

After the sentencing, a few of Camara's relatives spoke out, praising Camara as an immigrant from Mali who was working hard and sending money back to his relatives in Africa.

The family is now pursuing a criminal case against the NYPD. 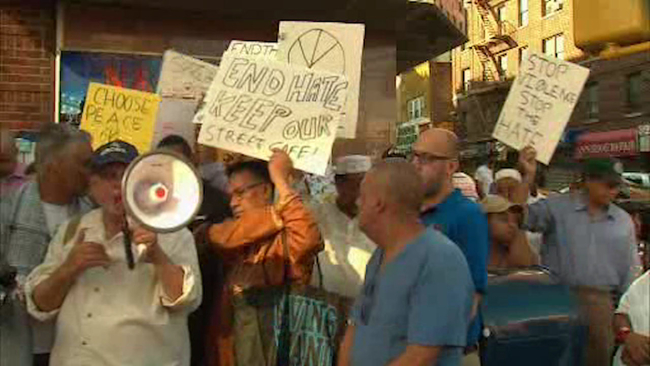 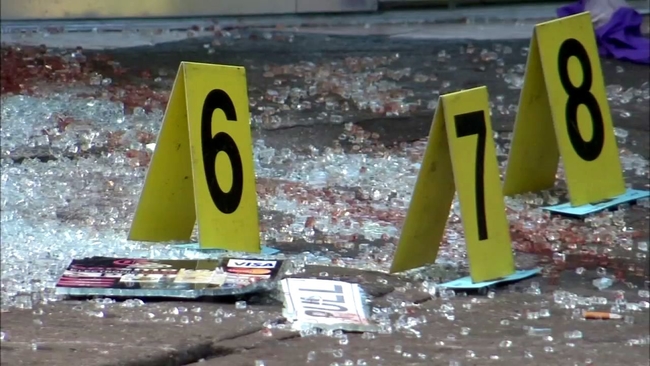