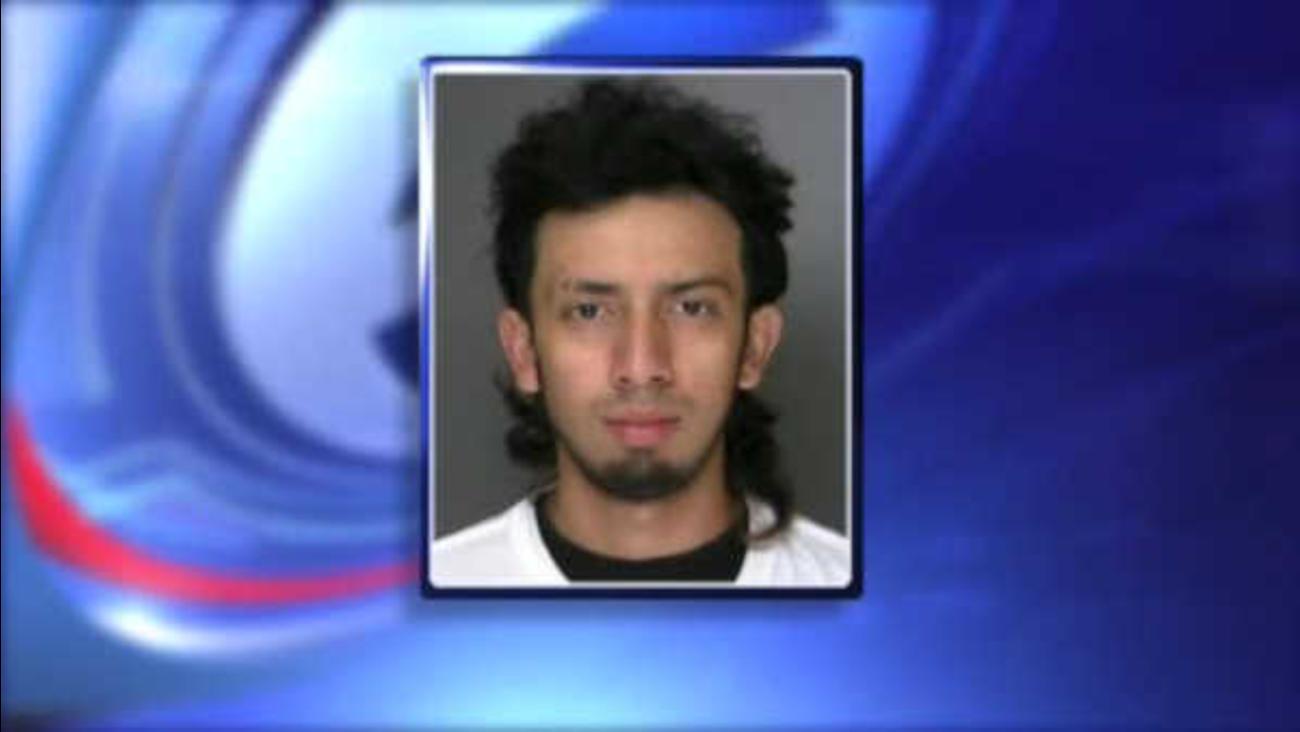 MANORVILLE -- Suffolk County Police have arrested another man in connection with a burning body found in the Otis Pike Preserve in Manorville on Thursday.

Investigators identified the victim as 26-year-old German Guzman of Amityville.

Orlen Soliz-Galvez, 18, of Amityville, was arrested Tuesday and charged him with second-degree murder. Soliz-Galvez is scheduled for arraignment Tuesday morning in Central Islip.

On Sunday, police announced the arrest of 21-year-old Bryan Rosales Mejia, of Amityville, in the same case. He also is charged with second-degree murder.