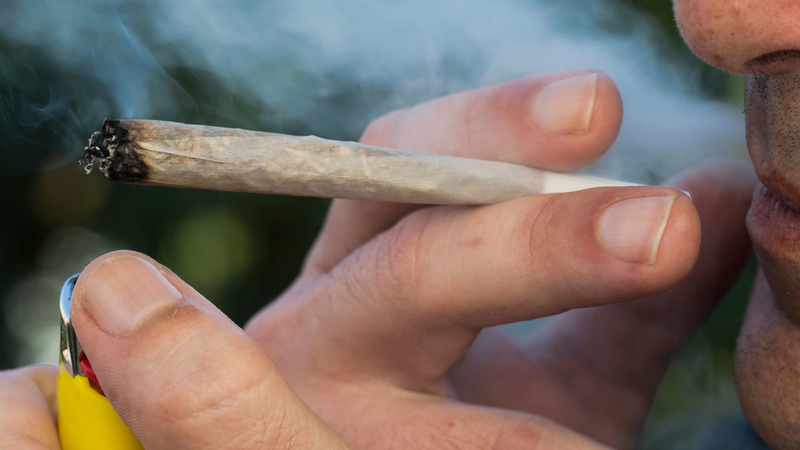 Police will put a stop to arresting people for smoking marijuana in public.

This means that the city expects about 10,000 fewer arrests

Officials said the policy was implemented because most of these arrests have nothing to do with public safety.

It is also intended to level the playing field. Studies show that white people smoke marijuana at the same rates as other demographics, however, the vast majority of arrests take place in communities of color.

"Our new policy, we're going to see a humongous drop in people in communities of color being arrested for marijuana," NYPD Chief Rodney Harrison said. "And that was one of the whole goals of this whole new policy."

Officers will be able to decide whether or not to arrest people caught smoking marijuana in public.

In some cases, arrests will be made. Anyone caught driving while smoking and anyone refusing to show identification when requested by an officer and anyone with an outstanding warrant will be arrested.