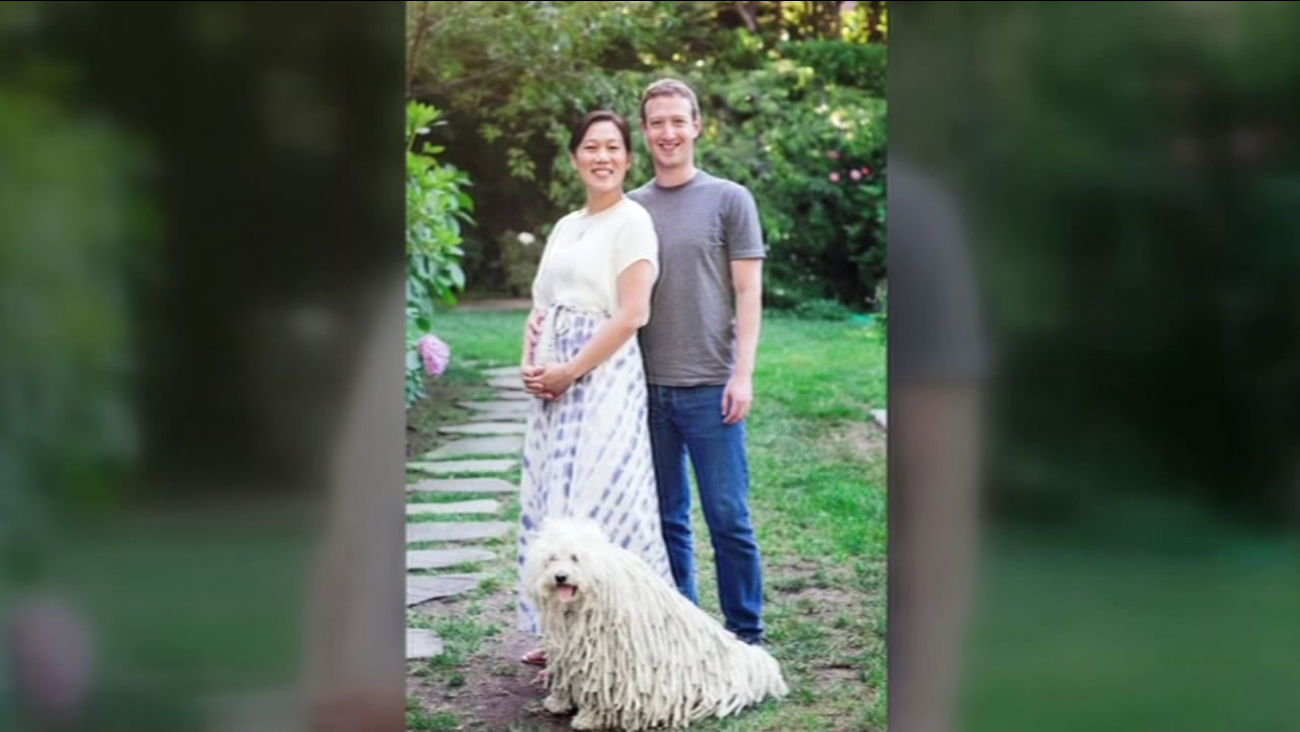 Mark Zuckerberg and his wife Priscilla Chan announced on Friday, July 31, 2015 that they are expecting their first child. (KGO-TV)

He said in a Facebook post that "outcomes are better for children and families" when working parents take time off to be with their newborns. He called the decision "very personal."

He announced in July that he and wife Priscilla Chan were expecting a baby girl following three miscarriages.

In his post Friday, Zuckerberg said the couple is "starting to get ready" for their daughter's arrival but didn't indicate when she is due.

Facebook Inc., which is based in Menlo Park, California, offers its U.S. employees up to four months of paid parental leave. It's among several high-tech companies that offer generous benefits around childbirth.

Netflix Inc. said in August it was giving U.S. workers up to a year of paid leave following the birth or adoption of a child. Adobe Systems Inc. and Microsoft Corp. bolstered their parental benefits following the move.