Marlo Thomas returns to where she started: the stage

Sandy Kenyon met with Marlo Thomas to talk about her career.

NEW YORK (WABC) -- Marlo Thomas has won four Emmy awards, a Golden Globe and even a Grammy, and she's been so successful for so long on television that it's easy to forget her first breakthrough came on stage. And it is to the stage she returns in a family comedy called "Clever Little Lies."

She was born Margaret Julia Thomas and was Margo until she had trouble pronouncing that nickname as a child, and thus Margo became Marlo. It was an early sign of her talent for guiding her own destiny, and the stage is where she first found her calling.

"I was seasoned," she said. "I was ready for my break. You know, I always say this to young actors when they say, 'Well how do you start and what do you do?' I say 'be ready.' Be ready for your first break, because you might not get a second one."

Half a century after "That Girl" left the theater for stardom on television, a more mature Thomas remains true to the show's theme song.

She is also back in the city telling "Clever Little Lies" Off-Broadway, playing a suburban mom with a dark secret in her past.

"It looks like you're in Westchester, doesn't it?" she said of the intimate Westside Theatre, where the production will run until the start of spring. "I love those moments when you're laughing and laughing and just stop, and think and the audience thinks with you. It's a wonderful sort of communion. You don't have that ever any place else."

Marriage is territory Thomas knows well -- her holiday message on Facebook said "Deck the halls with Phil and me" -- as there was no room in her marriage for lies, clever or otherwise.

One thing that has never changed is the star's commitment to St. Judes Children's Research Hospital, founded by her late father, comic Danny Thomas, and still supported by many celebrities.

"This is a place of hope, a place of research, and a place where no family pays for anything," she said.

Her charity works helped Thomas win the Presidential Medal of Freedom last year. But what is most admirable is how she lives the words "to thine own self be true." and does so with charm, yes, but also with a will of iron and a core of titanium. 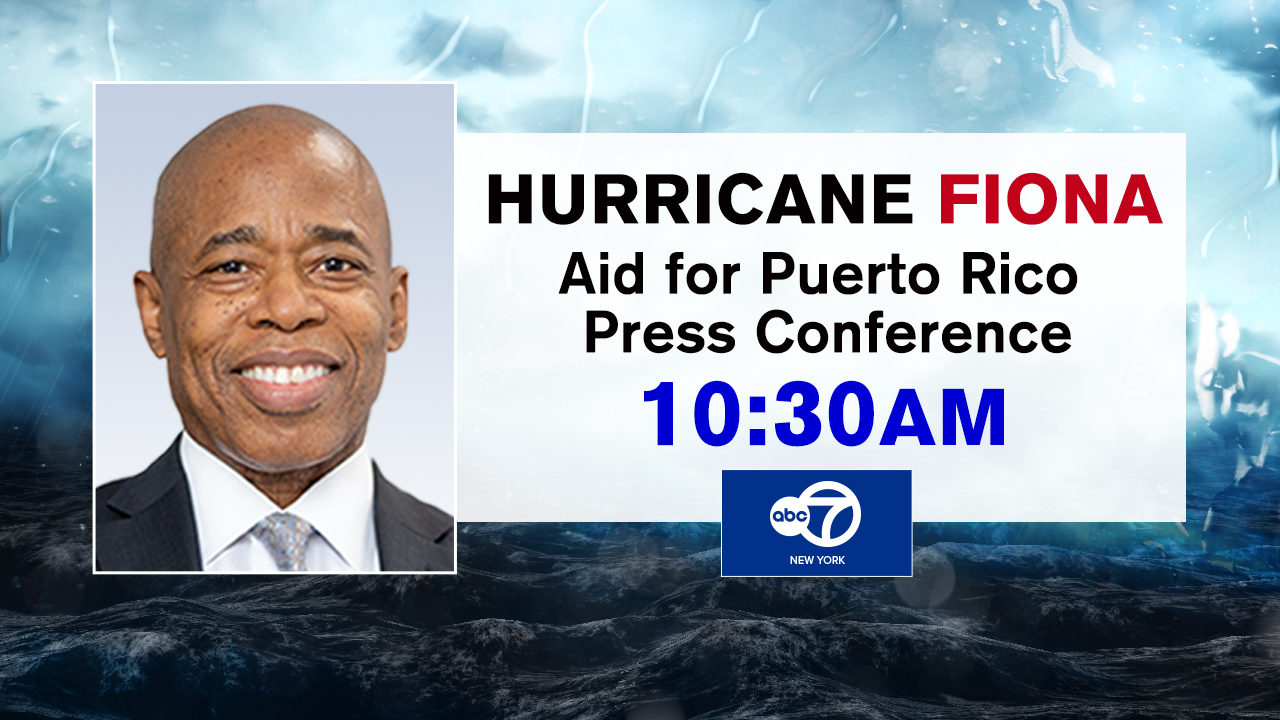