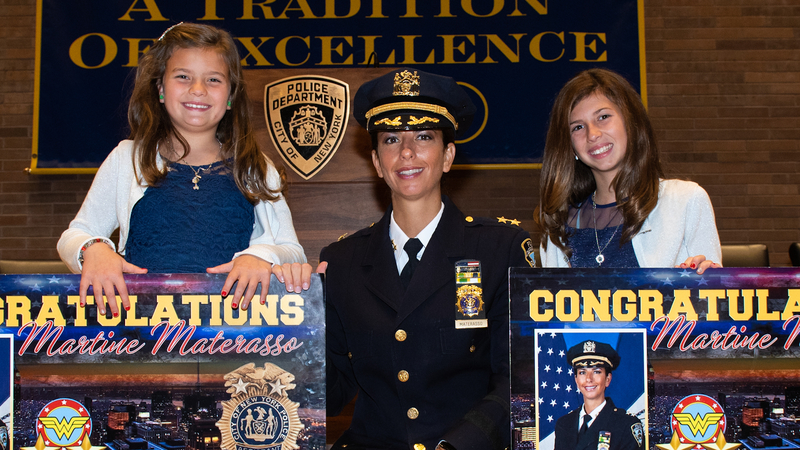 For Martine Materasso, accepting the role as the first female NYPD Chief of Counterterrorism is a dream come true.

"Never in my wildest dreams would I imagine that I'd even be sitting in this seat," Materasso said.

As head of the Counterterrorism Bureau, Materasso is in charge of many units within the NYPD including the Critical Response Command, the World Trade Center Command, and the NYPD Bomb Squad.

Many of those same department resources were sent to assist the investigations of last December's fatal shooting in Jersey City and the Hanukkah stabbing in Monsey.

To get this far, Materasso believes experience played a major factor.

The officer rose through the ranks of the NYPD and held many positions which included her becoming the first commanding officer of the 41st precinct.

"Every single role that I've held, inside to outside - I think it all shapes you as a leader," Materasso said.

The new chief believes that if you're a leader, it doesn't matter whether you're a man or woman.

"As long as you lead from the front -- you get out there and show the guys and the girls that work for you that you're going to be out there with them, then they will have no problem jumping on board and being right behind you," Materasso said.

As proof of her influence on others, Materasso has built up an astounding collection of Wonder Woman figurines and memorabilia given to her as gifts from her fellow officers. 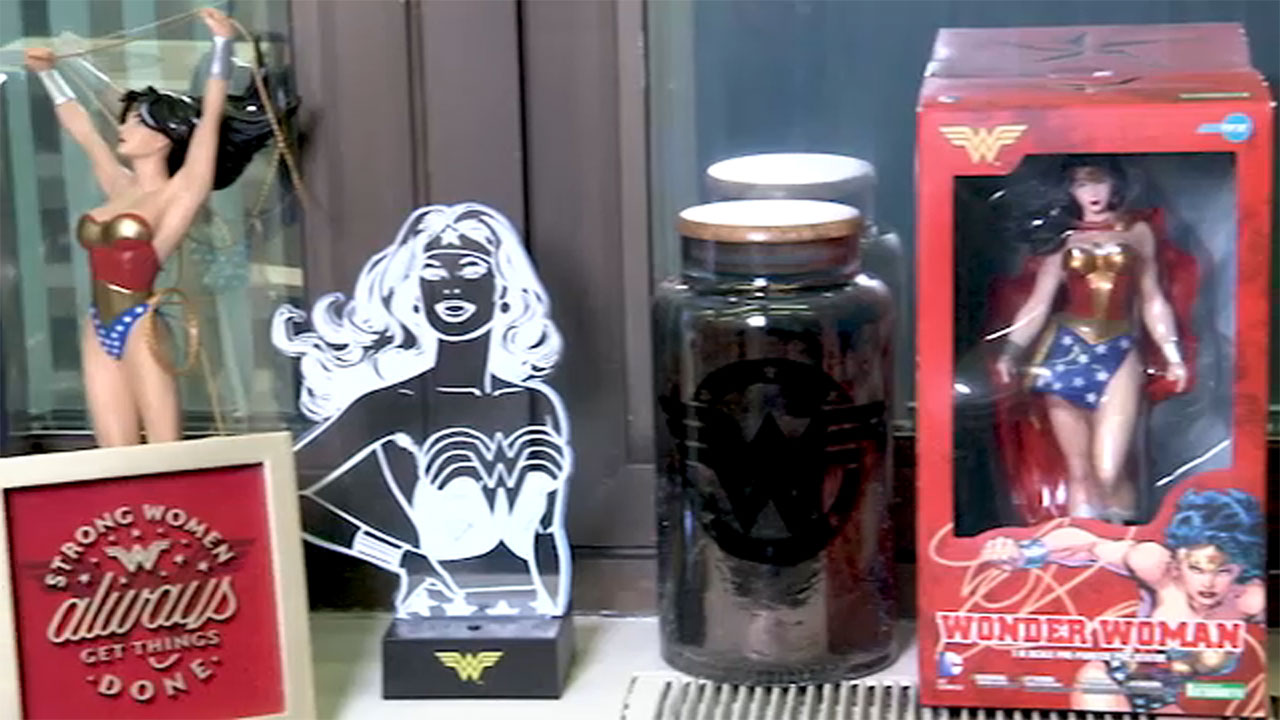 "When I see those gifts on my desk, it means something to me because it means I made a difference in an officer's life," Materasso said.

But Materasso's leadership extends beyond her department. She has two daughters and believes that it is important that they see her doing this work.

"I think they are proud of the things that I've accomplished here," Materasso said.