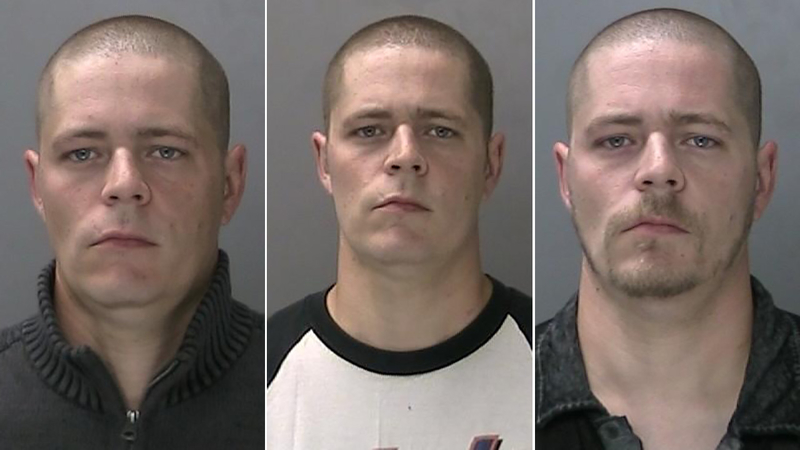 BAYPORT, Long Island (WABC) -- Police say a licensed massage therapist on Long Island who was arrested for allegedly sexually abusing a customer has now been charged in three additional cases.

Suffolk County police arrested 33-year-old Matthew Widener for three additional incidents of allegedly sexually abusing customers at day spas where he was employed. This is in addition to two other incidents that came to light after his initial arrest, bringing the total to six.

Authorities say that after additional victims came forward, it was determined that Widener inappropriately touched two women at Karasmatic Day Spa in Bayport and one at Elements Massage in Smithtown between October 2017 and May 2018.

"I did not touch any of my clients inappropriately," Widener said as he left court, after posting $2,250 bail.

"We deny the allegations, obviously," he said. "And, you know, we'll fight it and go forward."

The attorney for Karasmatic Day Spa said Widener was immediately fired after the first complaint. The owner of the spa has been cooperating with investigators.

Detectives are asking anyone who may have been a victim of Widener to call the Fifth Squad at 631-854-8552.