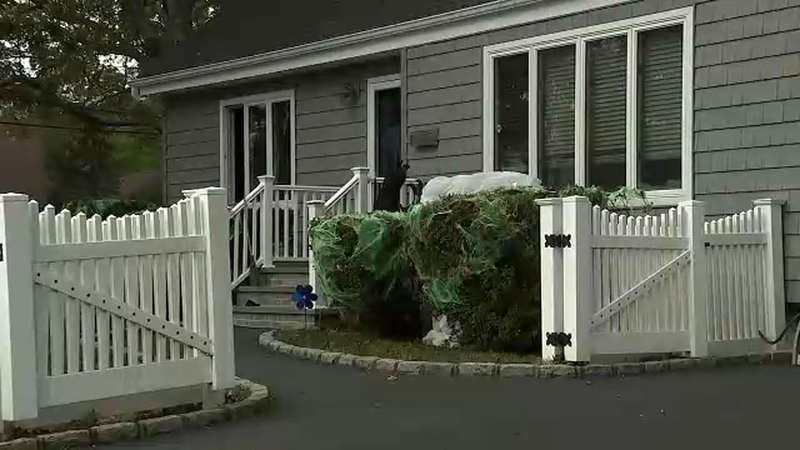 MASSAPEQUA PARK, Long Island (WABC) -- Authorities are investigating after a gunman opened fire from a car at a pedestrian in Massapequa Park -- but instead fired shots into a nearby home.

The incident was reported near Glengariff Road and Manhattan Avenue just before 1:30 a.m. Monday.

The pedestrian, believed to be the intended target, was not struck. However, nearly a dozen bullets struck an adjacent house and barely missed the residents sleeping inside.

No one was injured in the shooting, but the gunfire shattered two windows and the glass front door.

"At this time, detectives do not believe that the house was purposely targeted," said Det. Vincent Garcia with Nassau County police. "We are waiting so we have all our I's dotted T's crossed before I can give you what we believe happened. We are reviewing evidence that was recovered at the scene."