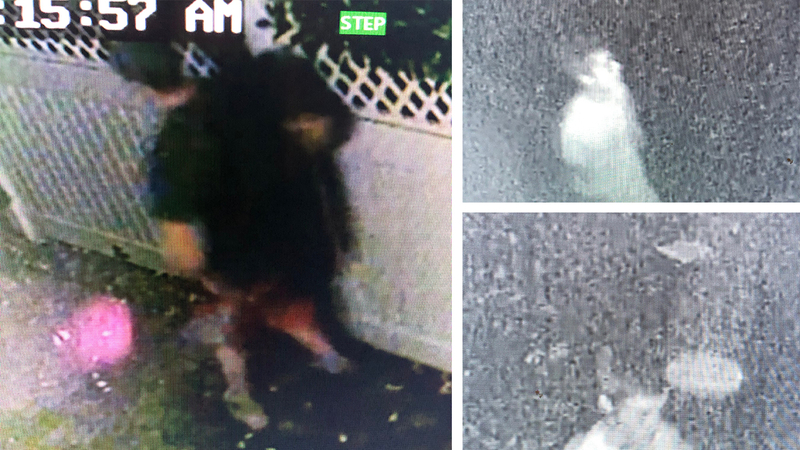 MASSAPEQUA PARK, Long Island (WABC) -- Police in Nassau County released more images in the search for the gunmen who fired into a home in Massapequa Park.

Police released a photo of a person-of-interest who was on the property at Glengariff Road and Manhattan Avenue when the shots rang out early Monday.

The bullets barely missed the people sleeping inside.

Investigators believe there were two gunmen, who both fired several rounds, and then fled.