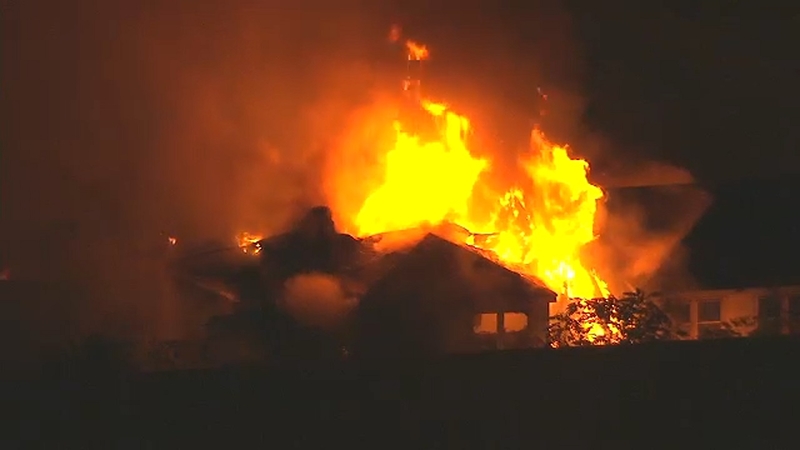 Investigation into fire in North Plainfield

The five-alarm blaze broke out at the old Villa Maria Home for the Aged on Somerset Street in North Plainfield at 3:30 a.m.

NewsCopter7 was live over the scene:

The complex sits on 12 acres, with many buildings that have been vacant for more than a decade. The building itself opened in 1889, but was permanently closed in 2002. This is the second time a fire has broken out at the complex. Firefighters were also called to the scene back in July.