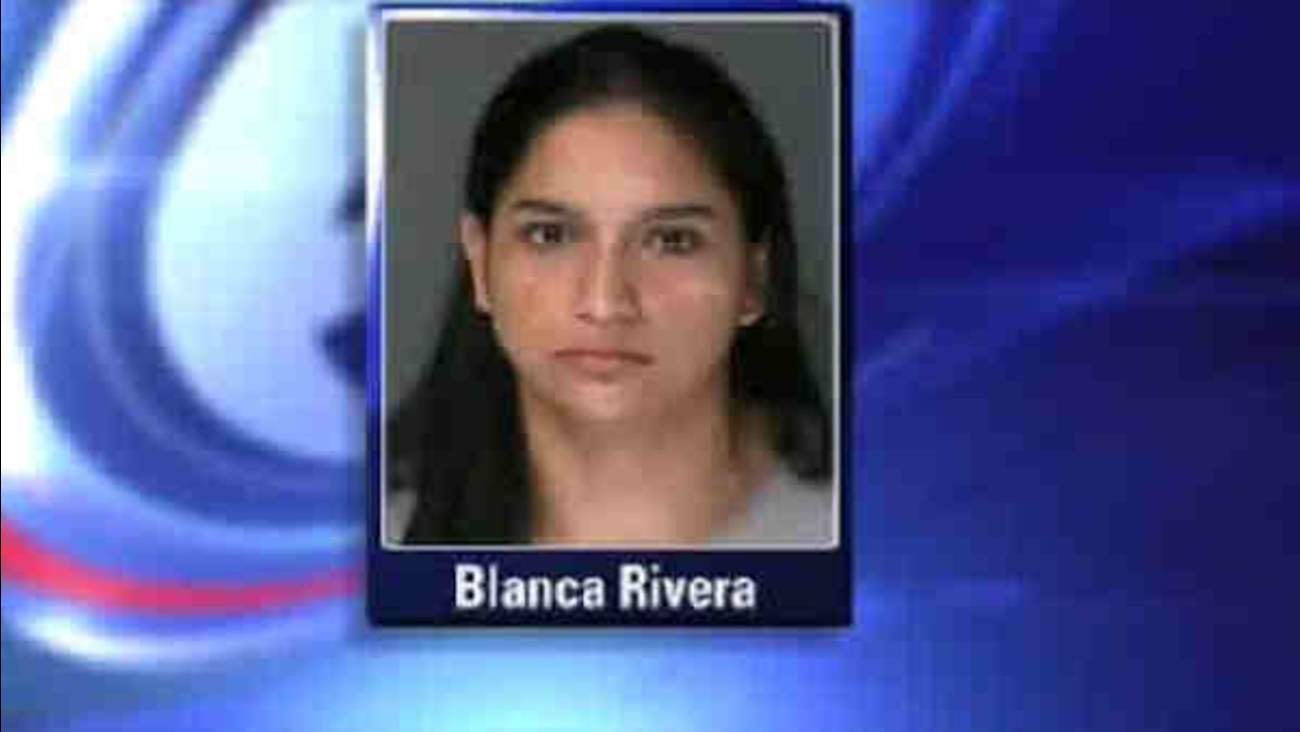 MASTIC, N.Y. (WABC) -- A woman is scheduled for arraignment Tuesday on charges of leaving the scene of a crash that seriously injured a motorcyclist in Mastic.

According to the Suffolk County Police Department, on Monday at 1:30 p.m., Blanca Rivera was westbound in her Honda Accord on Eleanor Avenue when she made a left turn onto Clover Street.

A man from Southhampton traveling westbound behind the Honda on a motorcycle tried to pass the vehicle on the left hand side, police said. He was hit by Rivera's Honda. Suffolk police said she fled the scene and was apprehended a short time later.

The man was taken to Stony Brook University Hospital where he was listed in serious condition.

Rivera, 30, of Mastic, was charged with leaving the scene, and was scheduled for arraignment in Central Islip on July 7.