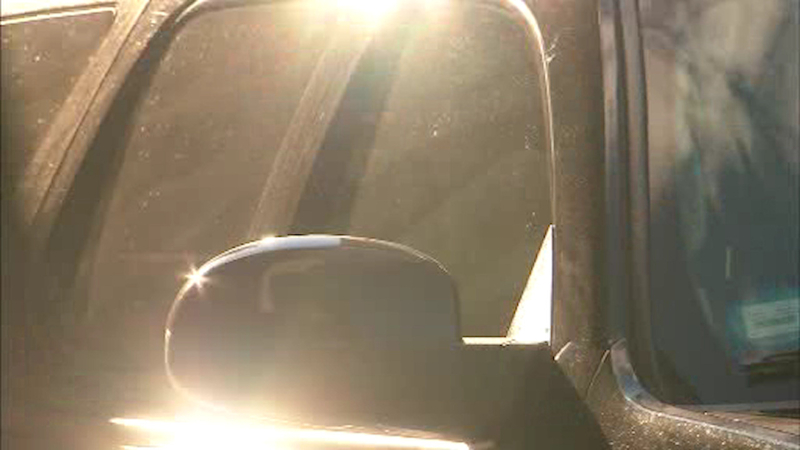 "We need a change in our law to protect our officers," Mayor Bill de Blasio said.

"For very little money, state inspection locations can easily make the jobs of police officers, not just here in New York City but all across the entire state of New York State, safer. I think that's everyone goal," Police Commissioner James O'Neill said.

City officials pointed to the tragic 2007 death of NYPD Detective Russell Timoshenko as an example of why the issue is so important.

Timoshenko and his partner Sergeant Herman Yan were both shot during a routine traffic stop involving an SUV with heavily tinted rear and side windows. Sergeant Yan survived.

I wanted to share my voice to the public to hopefully push Governor Cuomo to pass this bill," Sergeant Yan said.

Also lending her voice to the calls for action is the slain officer's mother.

"I hope when this bill is going to be passed, I hope, I hope, I really hope from the bottom of my heart, it is going to save many police officers' lives. (And maybe it would have saved your son's.) It could, it could, it definitely could," Tatiana Timoshenko said.