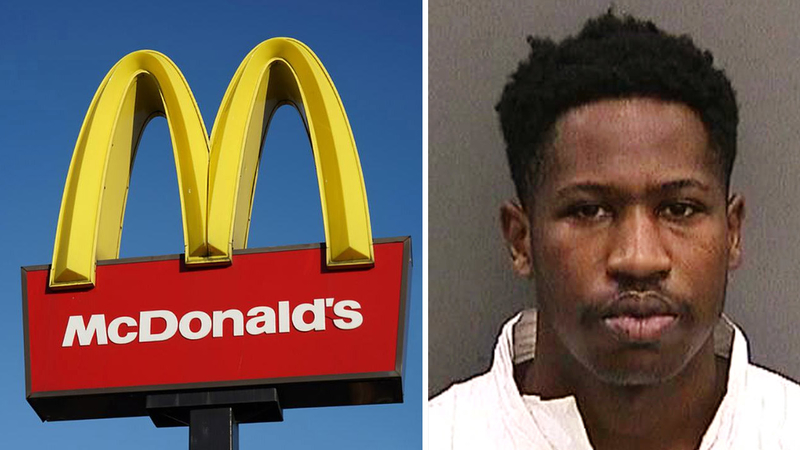 McDonald's manager to get $110K for tip on murder suspect

TAMPA, Florida -- A McDonald's manager will get a $110,000 reward for tipping off police about a man accused of killing four people and terrorizing a Florida neighborhood for 51 days.

Tampa police chief Brian Dugan said at a news conference Friday that Delonda Walker will receive "every penny" of the reward money. Her tip to police on Tuesday led to the arrest of 24-year-old Howell Emanuel Donaldson III.

Donaldson is charged with four counts of first-degree murder. His victims were apparently randomly shot during October and November.

Donaldson worked at the McDonald's. He left his loaded gun in the restaurant.