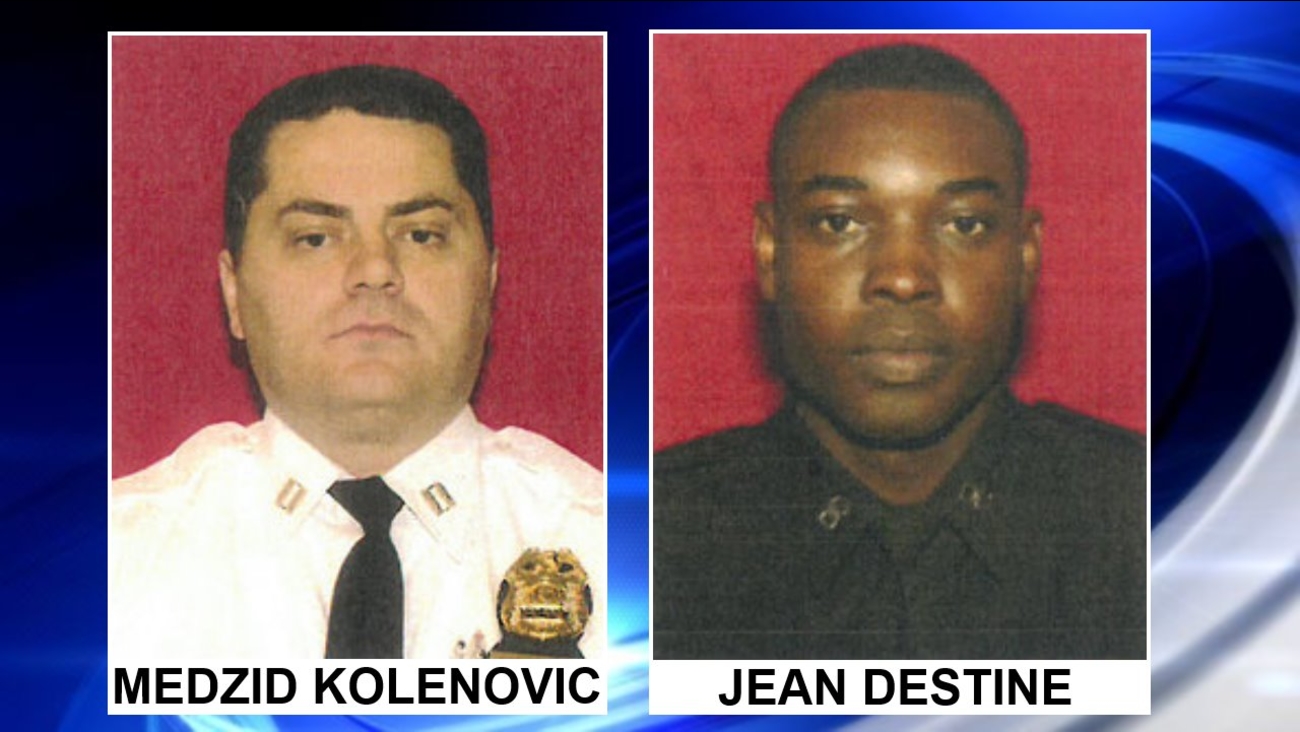 BRONX -- A New York City jail captain and a correction officer have been charged with assault and other crimes in the beating of a mentally challenged 18-year-old inmate in a Rikers Island supply closet last year.

A Department of Correction spokeswoman said Kolenovic, 40, and Destine, 42, are being suspended. Their lawyers didn't immediately return messages seeking comment.

Last August, a federal investigation found Rikers was a dangerous place for 16- 17- and 18-year-old inmates, who were routinely beaten by jail guards, each other and regularly placed in solitary confinement. Since then, officials have done away with solitary for teenage inmates and overhauled the way 16- and 17-year-olds are jailed.

Celedonio was being held on a gang assault charge, but is no longer in custody and his case has been sealed.

His attorney, Jenay Nurse, said her client has an IQ of 65 and was goaded into a verbal argument by Kolenovic in a cafeteria at Rikers. City investigators found that Kolenovic, whose confrontation was partially caught on security cameras, then invited Celedonio into the supply closet to settle the dispute, officials said.

Celedonio emerged from the closet, which had no cameras, with a bloodied and bruised face; he was then rushed to a health clinic, officials said.

"This egregious act should never have happened," said Nurse. "These were two grown men severely assaulting not just a kid but also a kid who is mildly mentally retarded."