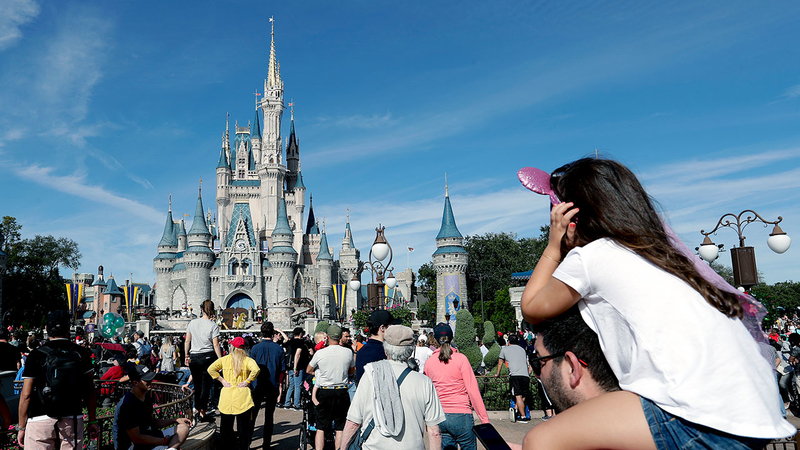 ORLANDO -- Saving money at Walt Disney World could be as simple as sleeping in for a few hours.

For a limited time, Disney is offering discounted Mid-Day Magic tickets for visitors who don't plan to arrive at Magic Kingdom, Epcot, Hollywood Studios or Animal Kingdom until after 12 p.m.

Visitors must purchase tickets in two-, three-, or four-day packages, and pricing varies by day, but the savings are noticeable. In one scenario provided by Disney, a park visitor could save $29 per day by purchasing a four-day, one-park-per-day Mid-Day Magic ticket for $316, which breaks down to $79 per day before tax.

A regular-priced four-day, one-park-per-day ticket for the same time period would cost $432 before tax, or $108 per day, according to Disney.

The tickets, which are subject to expiration dates and other restrictions, are only available for parks at Walt Disney World in Florida.