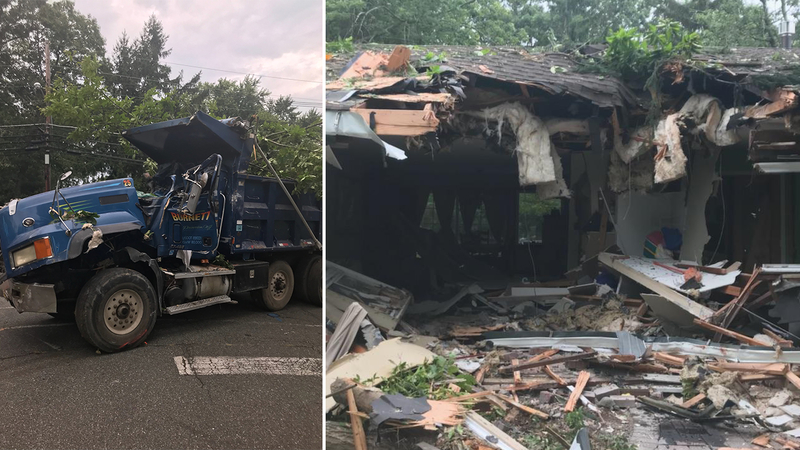 SOUTH BRUNSWICK, New Jersey -- Authorities say a Pennsylvania man who was driving a dump truck that crashed into a New Jersey home last month had not slept in 32 hours before the crash and was under the influence of drugs.

South Brunswick police say Donald Epps is charged with endangerment, driving under the influence and numerous motor vehicle charges. It wasn't known Tuesday if the 55-year-old Morrisville man has retained an attorney.

Authorities say Epps drove into the home around 4:20 a.m. on Aug. 14. He was seriously injured and had to be extricated from the vehicle, but three people sleeping inside the home were not hurt.

Authorities say Epps was high on cocaine and fentanyl at the time of the crash.

His next court appearance is scheduled for Oct. 3.