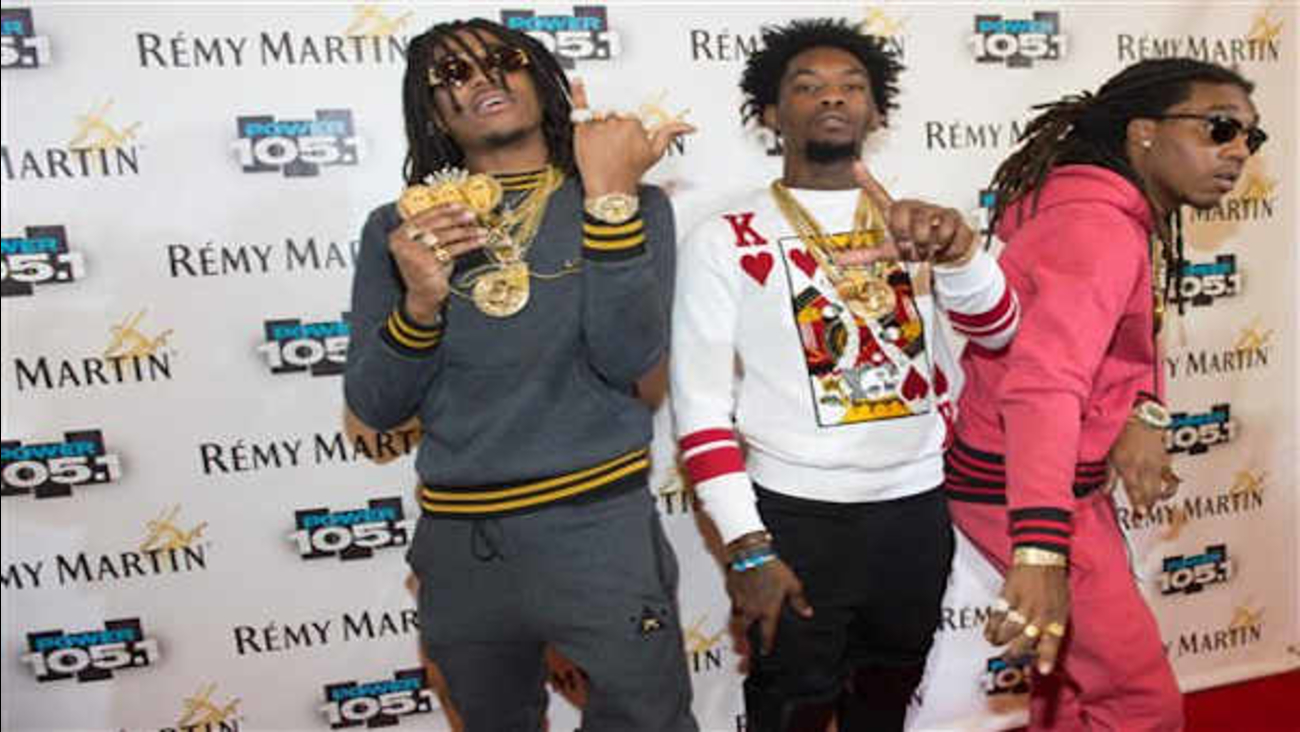 ALBANY -- Police say six men were stabbed and a woman was robbed during a hip-hop concert in Albany.

None of the injuries were considered life-threatening and no arrests have been made in the attacks early Saturday at the Washington Avenue Armory, a multi-purpose arena, party and concert venue.

Police responded to the armory at 12:50 a.m. Saturday. A 21-year-old man said he had been stabbed by an unknown person during a concert by the Georgia-based hip-hop group Migos.

Five additional victims also said they had been stabbed at the armory. One showed up at an emergency room on his own.