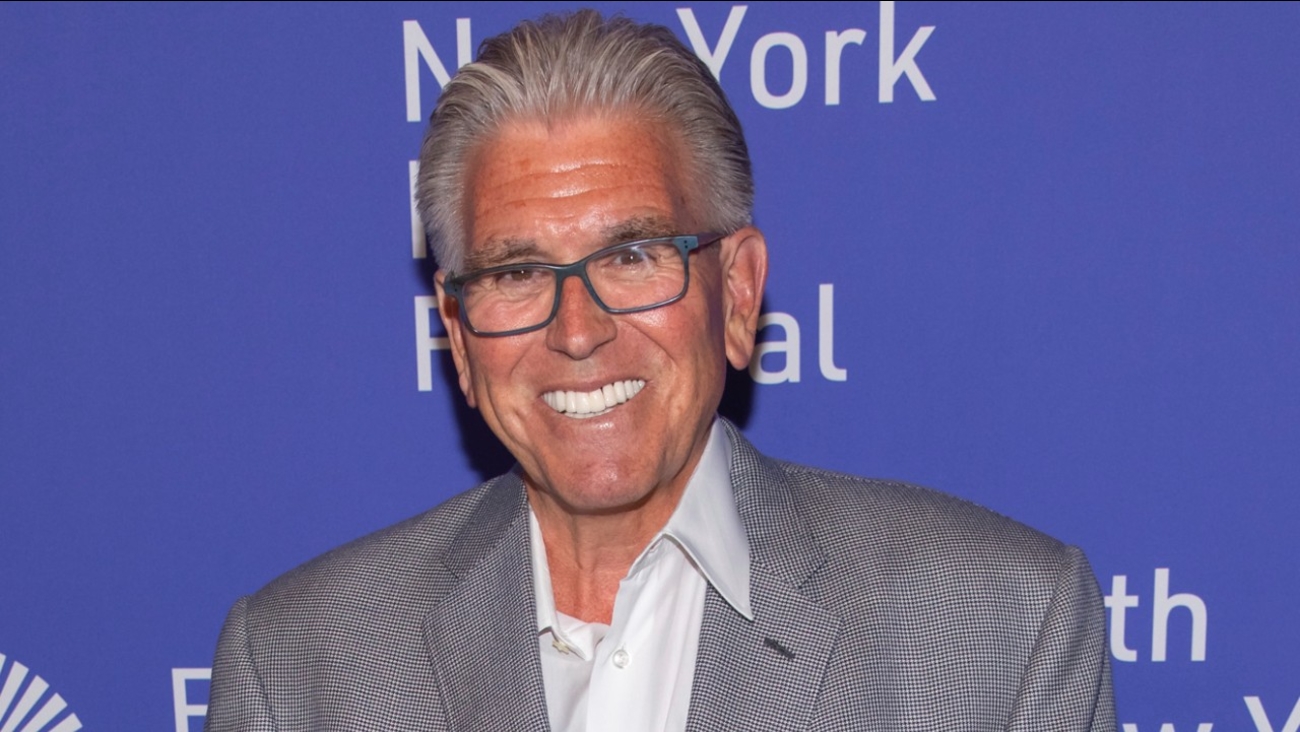 The longtime radio host made the announcement over the air on Thursday, saying that Friday night will be his last regularly scheduled show.

"Tomorrow night will be my last regularly-scheduled broadcast on the FAN."@MikeFrancesa's statement on stepping away from the mic. #MikesOn pic.twitter.com/VBB9P6JhCV

Francesa has been a mainstay at WFAN for over 30 years as one of the most successful sports talk radio hosts in history.

However, this is not the first time that Francesa has called it quits over the past few years.

At the end of 2017, Francesa signed off of WFAN, but returned nearly five months later.

Then in November of 2019, he announced retirement for a second time, but returned once again a month later.