'My partner's shot!' Audio released of moments after shooting of NYPD officer in the Bronx 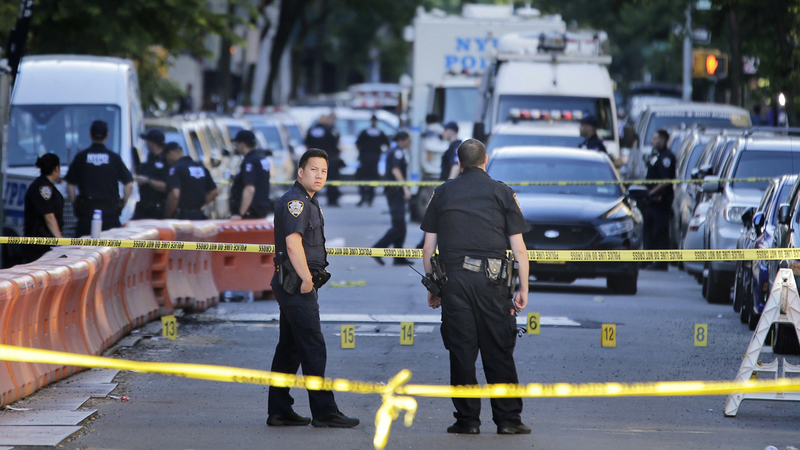 NYPD officer dies after being shot in head

TREMONT, Bronx (WABC) -- Dramatic audio has been released from the moments following the shooting of a police officer in the Bronx.

The female officer was shot inside a police command post vehicle at the intersection of East 183rd Street and Morris Avenue, shortly after 12:30 a.m.

Following the shooting, her partner immediately radioed for assistance.

Other officers confronted the suspect, who was running, one block away. The suspect drew a revolver and the officers fatally shot him.