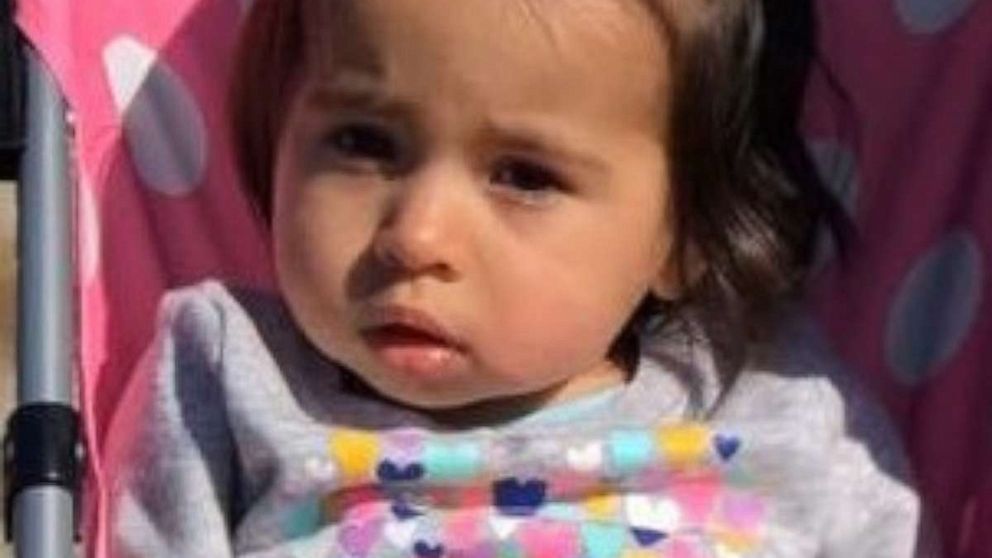 ABCNews
By ELLA TORRES
A 1-year-old girl is missing and Connecticut authorities fear she may be endangered.

Venessa Morales, 1, was living inside a home where a relative of hers was found dead on Monday night, Ansonia Police Lt. Patrick Lynch told ABC News in a telephone interview on Tuesday.

Local police said in a press release that there is "an active suspicious death investigation" in the Ansonia home where Venessa lived.

Police said that while Venessa was not in the home, "we have not been able to locate her" since the body was discovered. The FBI is also assisting in the search for the girl.

Authorities were initially called to the house for a welfare check after family members had not been able to contact the Morales family for a couple of days and "were concerned," Lynch said.

Officers arrived at the home before 8 p.m. and found evidence outside that prompted them to force entry, according to authorities.

It was then that they said they found a victim. Authorities would not say how the victim is related to Venessa.

Authorities are interviewing Venessa's father as well as family members from both her dad and mom's side, according to Lynch.

Authorities are waiting for the medical examiner to determine the official cause and manner of death into the victim.

Ansonia is located about 10 miles west of New Haven.