A missing mother from the Bronx has been identified after police discovered her body in Philadelphia.

NEW YORK (WABC) -- A missing mother from the Bronx has been identified after police discovered her body in Philadelphia.

Police found the woman's body decomposed in a basement apartment Sunday night after neighbors complained of a foul odor coming from the building.

The medical examiner confirmed Monday that the woman has been identified as 50-year-old Vianela Tavera. The cause of death was a gunshot wound to the head and her death has been ruled a homicide.

Tavera's entire family had traveled to the Philadelphia area to await more information.

Tavera left her Bronx home a week ago Saturday to visit her alleged boyfriend, Luis Negron Martinez, 38, in Philadelphia and she hadn't been heard from since.

"She was an amazing person that was all about home, work, and about her family," said Jonnely Claro, Martinez's niece.

"It is really sad, she's our neighbor and she is Dominican," said neighbor Johelyn Garcia. "Plus you don't want that happening to anyone and she is a mother."

It was last Monday when police in Virginia pulled over Martinez driving Tavera's maroon SUV.

Inside the vehicle, was a gun and clothing belonging to the mother of five.

Martinez was arrested on the spot for grand larceny and criminal possession of a weapon.

"We don't know why he did what he did to her, and unfortunately you know, we are trying to stay strong and we're a big family, we're doing whatever we can to keep up, and we're just like, it's a lot," Claro said.

Martinez remains in jail and is being held without bond. 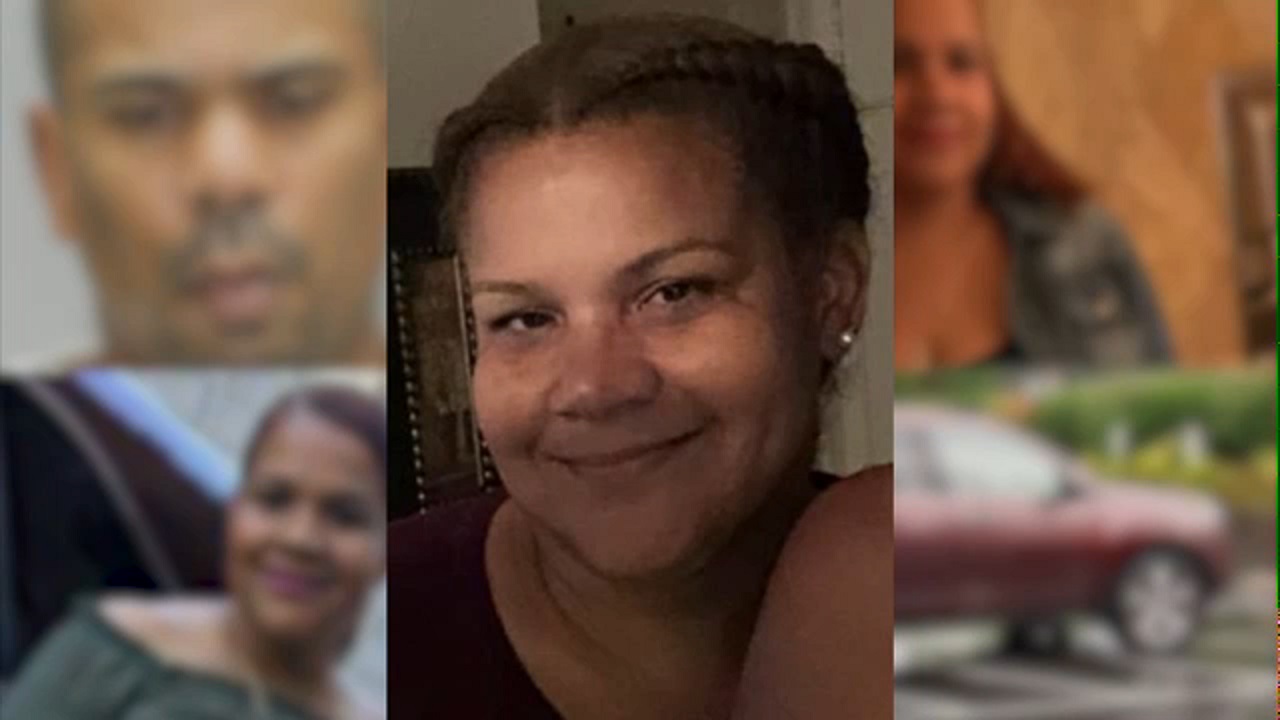 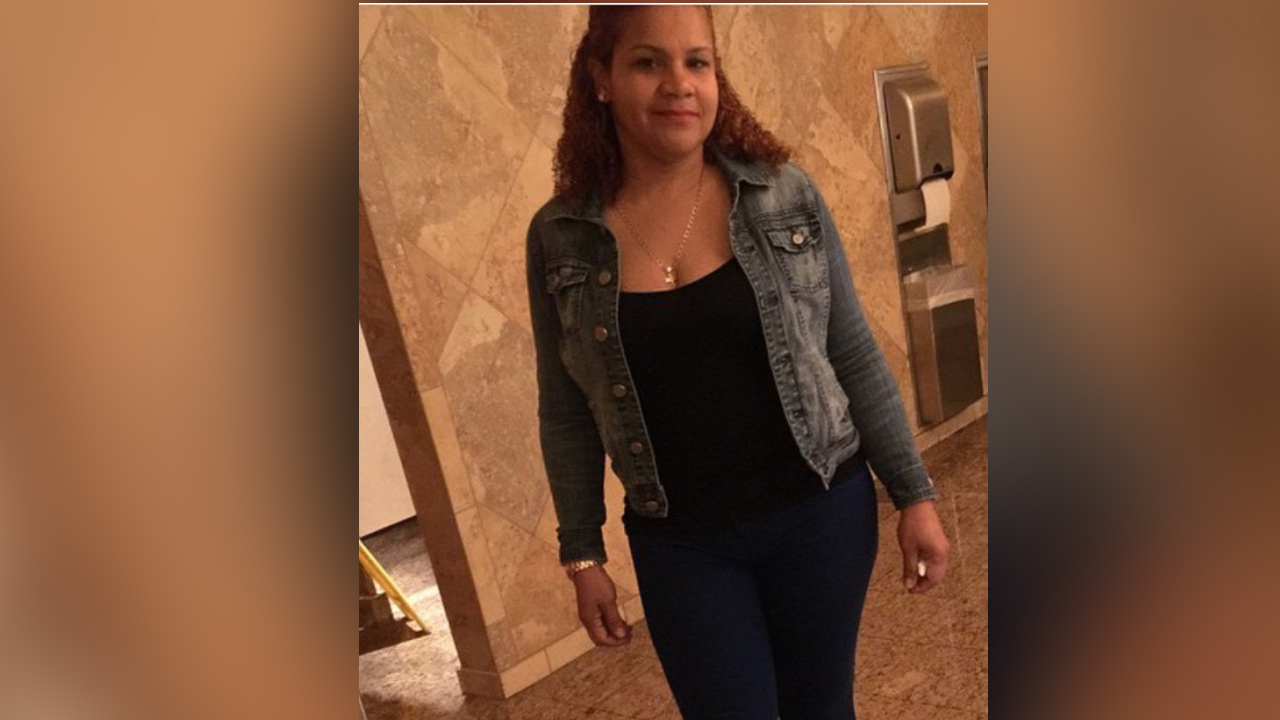 Police searching for missing mother of 5 from the Bronx