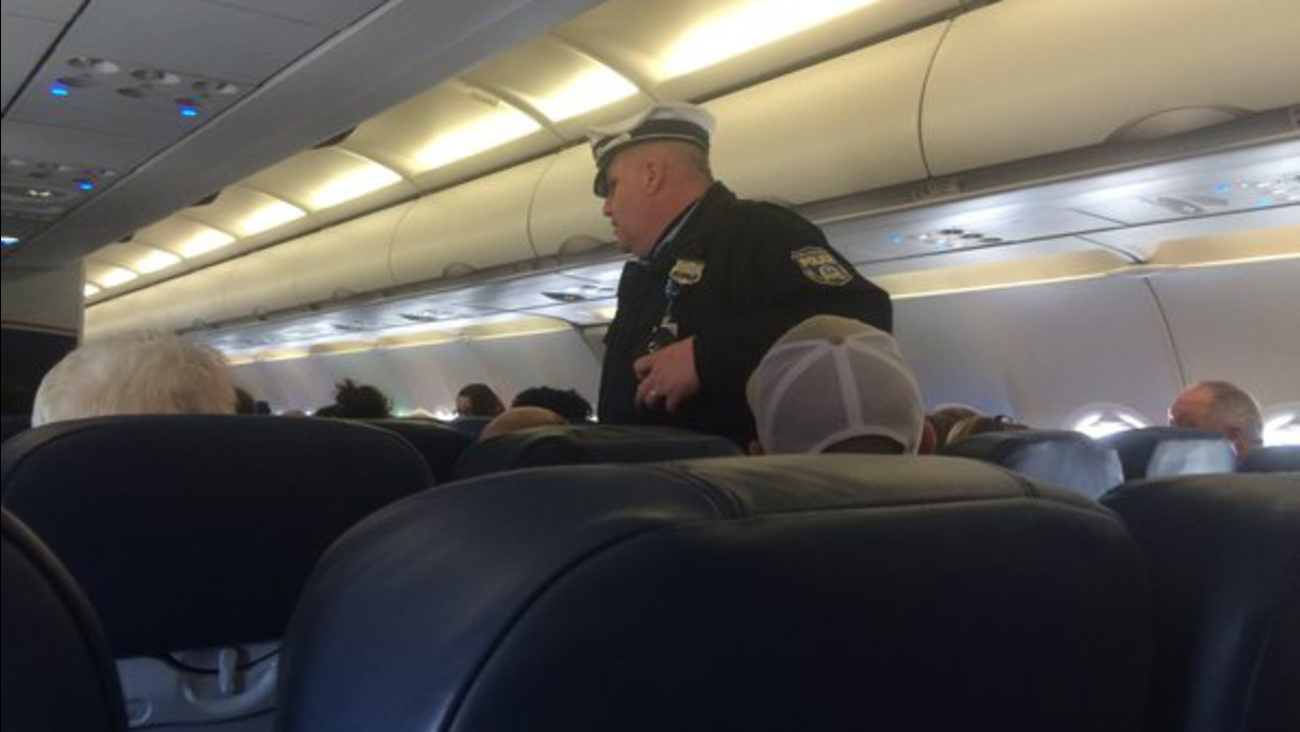 PHILADELPHIA -- Police say a pilot left a gun in a bathroom at Philadelphia International Airport, and the gun turned up missing which prompted a massive search.

The incident happened around 9 a.m. Saturday at American Airlines B Terminal.

The pilot told police, he was in the bathroom and left his bag unattended, and when he went to leave, he noticed the pouch holding the gun was empty.

Several flights were delayed while authorities looked for the gun.

The gun was eventually found in a janitor's closet, but authorities are trying to determine who took the weapon.

It's not clear on what airline the pilot works for, but he does not work for American Airlines.

He is trained and authorized to carry a gun.

Officials say at no time was anyone in danger.