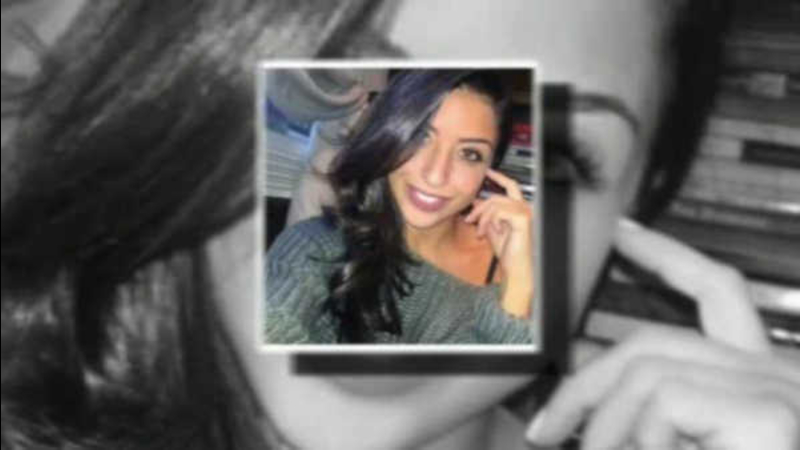 HOWARD BEACH, Queens (WABC) -- Many said a final goodbye Saturday to a woman who was found dead in a Howard Beach park after she vanished during an afternoon jog.

The funeral was held at noon, at St. Helen Church in Howard Beach.

A sneaker and a bud from an iPhone headphone were found during the grid search, near the scene where the jogger was found, sources told Eyewitness News Friday.

The sneaker was about 100 feet away from the body, the iPhone bud about 15 feet off the path. They will be tested for DNA and other evidence to confirm they are hers.