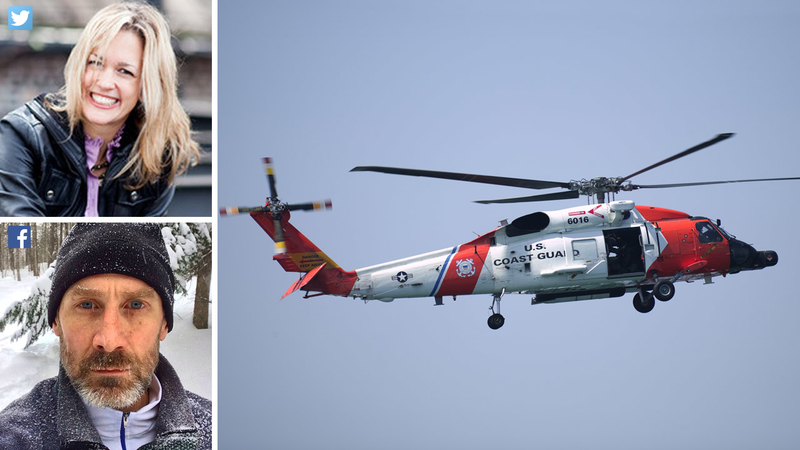 MIAMI, Florida (WABC) -- The Coast Guard suspended the search for a New York businesswoman, her boyfriend and her two young sons after their plane went down near the Bahamas this week.

The search was called off at 8:45 p.m. Thursday for the four, 15 miles east of Eleuthera.

"This was a swift and significant loss and its impact has reverberated through everyone that participated in the search," said Christopher Eddy, search and rescue mission coordinator.

The plane was traveling from Puerto Rico to Florida Tuesday when air traffic control in Miami lost contact with the twin-engine MU-2B aircraft.

Their plane was at about 24,000 feet when air traffic control lost contact. The area is commonly known as the Bermuda Triangle.

A Coast Guard official said authorities found debris from the same kind of plane that disappeared.