Diana Rocco reports on the missing swimmer in the Bronx.

THROGGS NECK, Bronx (WABC) -- Crews resumed their search for a missing swimmer Friday morning in the waters off the Bronx. They said it has now turned into a recovery mission.

A 46-year-old man and a 40-year-old woman took a rowboat out in the East River near SUNY Maritime College in the Throggs Neck section Thursday night.

The man decided to go for a swim, went under the surface and never returned, authorities said.

The woman he was with stayed on the boat the entire time and called 911.

The search was called off for the night and resumed Friday morning for the still unidentified man.

Ths is the second incident this week and the fourth in the last month where a swimmer went missing.

An 18-year-old man disappeared Monday while swimming after dark in the Rockaways. His body was found a few hours later.

Officials have repeatedly warned that these waters can be dangerous with rip tides and choppy water. 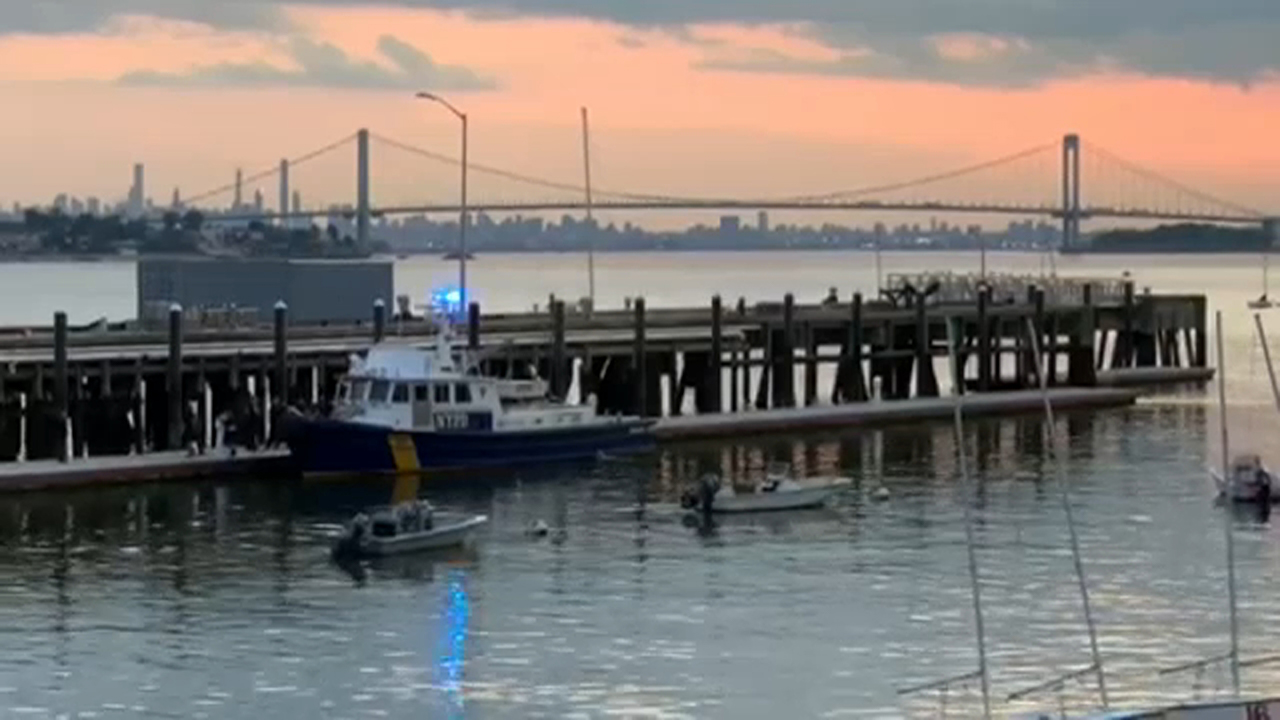